Amitabh Bachchan is always extra sweet towards me: Ranbir Kapoor

The son of actor Rishi Kapoor was interacting with the media at the Zee Cine Awards 2019 here on Tuesday. 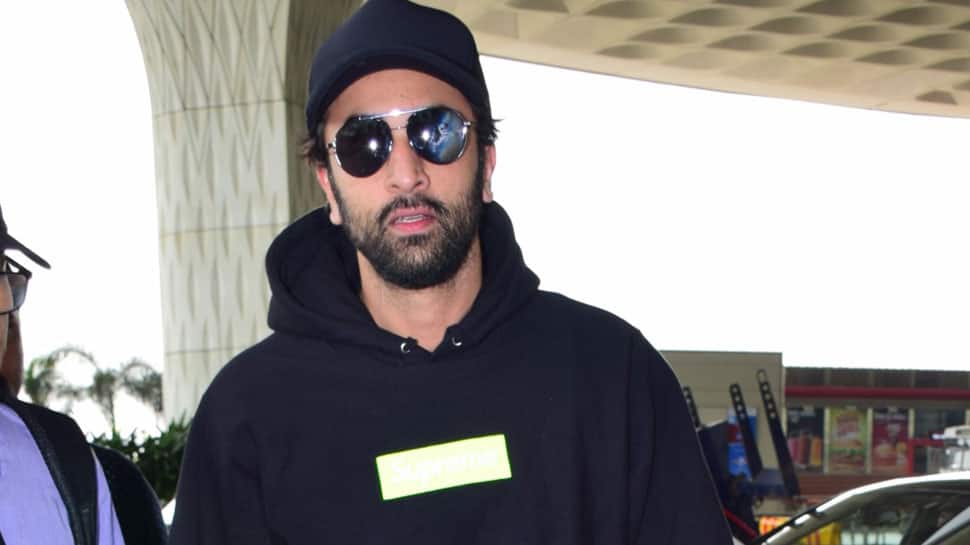 Mumbai: Actor Ranbir Kapoor says his "Brahmastra" co-star Amitabh Bachchan is always extra sweet towards him because he treats him like family.

Amitabh has collaborated with Ranbir for the first time. The cine icon recently praised Ranbir in an interview by saying that "His face is God's blessing. He doesn't seem to make any effort to convey emotions whereas I've to constantly struggle to express myself and ask the director to help me."

Reacting to it, Ranbir said: "I think I can't get bigger compliment than that. Of course, you feel great. Bachchan saab is like family to me so, I always feel that he is being extra sweet because he treats (me) like family."

The son of actor Rishi Kapoor was interacting with the media at the Zee Cine Awards 2019 here on Tuesday.

The audience is eagerly waiting for the release of "Brahmastra", co-starring Alia Bhatt.

Asked how excited he is about its release, he said: "It's my next film so, I am really excited for it. It is releasing in December and around 35 to 40 days of shooting is still remaining of that film."

Meanwhile, Rishi Kapoor has been in America for the past few months for medical treatment. Talking about his father's health, Ranbir said: "He is doing very well. He will be back very soon and he is missing movies and working in films."