Ananya Panday denied entry in a night club? Here's why

Ananya has a huge following on social media who adore the newcomer already. 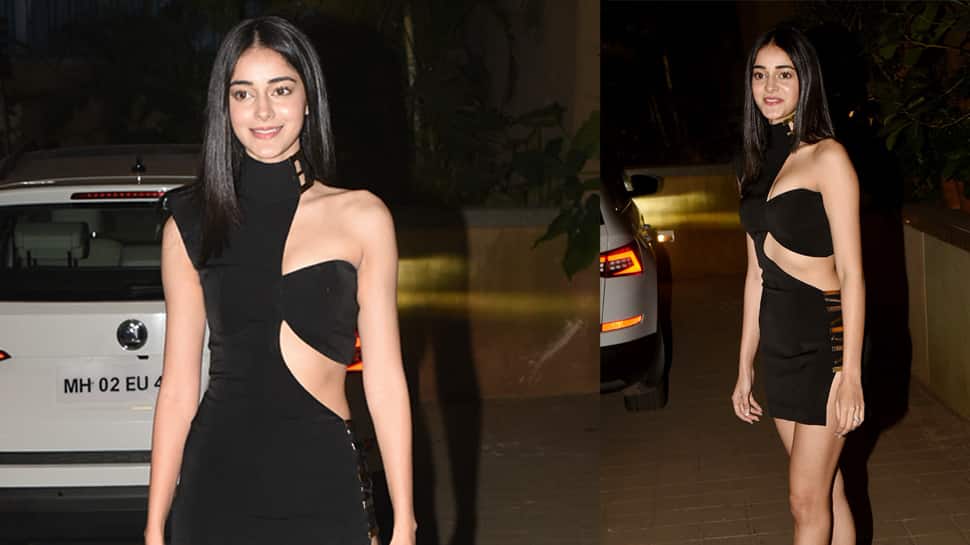 The actress was recently in news after rumours of her not being allowed inside a night club emerged.

According to a report in Pune Mirror, Ananya, 20, was denied entry in a plush nigh club in Lower Parel, Mumbai as it doesn't allow guests below the age of 24. Therefore, Ananya, who is only 20 had to leave the place.

Ananya has a huge following on social media who adore the newcomer already. She has over 3.3 million followers on Instagram and regularly updates her account.

Her maiden film 'Student Of The Year 2' was a hit at the Box Office and now Ananya will be seen in her next which is a remake of 1978 classic 'Pati, Patni Aur Woh'. The movie stars Kartik Aaryan and Bhumi Pednekar alongside Ananya in the lead.