Anil Kapoor is known to be very active on social media. However, there have been several times when he and his daughters have been targets of trolls. On 'Pinch Season 2', the actor will be seen reacting to the negative comments. 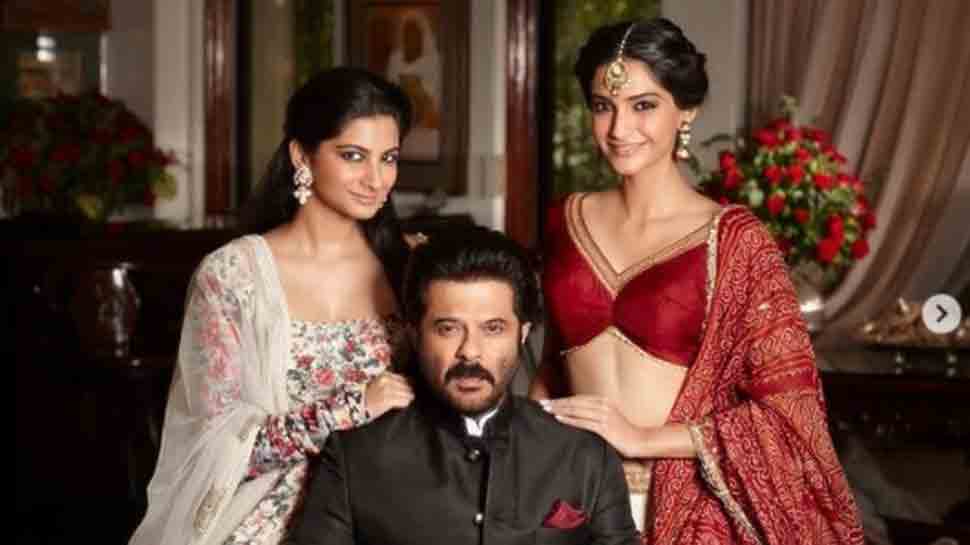 NEW DELHI: Actor Anil Kapoor is the latest guest on Arbaaz Khan's chat show, 'Pinch 2'. The show is a platform for celebrities to react to online trolling. In the promo of an upcoming episode of 'Pinch 2', the Mr India actor can be seen reacting to comments from trolls on him and his daughter-actress Sonam Kapoor for doing 'anything for money'.

In the new clip of the show, host Arbaaz Khan is seen telling Anil about some of the meanest comments people have made about him on social media. Arbaaz showed Anil a rude comment about him and his daughter Sonam Kapoor, which read, "I think father and daughter are shameless. They can do anything for money." Anil, however, had a calm reply. "Agar unhoney aisa comment kiya hai to vo sayad burey mood me they, ya dukhi they (If the person has commented like this, then they must either be in a bad mood or upset)," he said.

Anil Kapoor is known to be very active on social media. However, there have been times when he and his daughters, both Sonam and Rhea, have been targets of trolls. On 'Pinch Season 2', the actor, who will next be seen as the next celebrity guest, will be seen reacting to the negative comments.