The actress has denied all the rumours of getting hooked up in marriage anytime soon. 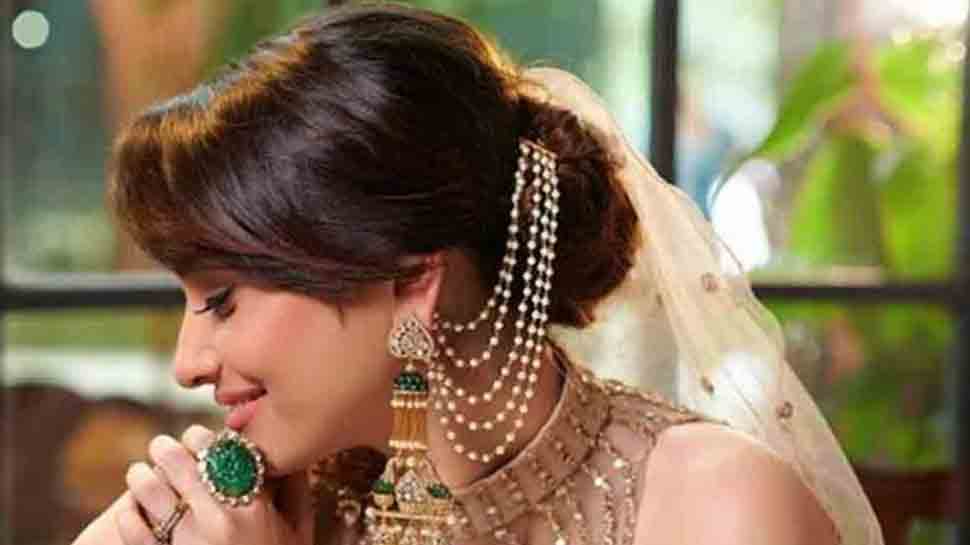 New Delhi: Popular Telelvision actress Ankita Lokhande, who became a household name with Ekta Kapoor's daily soap 'Pavitra Rishta', is all set to make her debut on the big screen with 'Manikarnika: Queen Of Jhansi'.

Apart from her debut film and her sizzling Instagram photos, Ankita is making headlines for her marriage rumours. The buzz is Ankita, who has been in a relationship with Vicky Jain, will reportedly tie the knot with him in 2019. The duo has been spotted together many times. In fact, Vicky was present at Ankita's birthday along with Kangana, Mouni Roy, Arjun Bijlani and others.

Bombay Times quoted a source saying, "After her breakup with Sushant, Ankita found her soulmate in Vicky. The couple is seen at many parties together and has also travelled to various holiday destinations. All of their friends know about the relationship. Ankita is also very close to Vicky's family and is often spotted with his sister. Currently, she is occupied with her film promotions, but she is planning to get married in 2019."

Speaking about it, Ankita told Bombay Times, "If it happens, I will let you know and invite you for the wedding. I can’t say anything right now, but there are no such plans, yet. I am just focussing on work at the moment."

Without revealing much about Vicky, she said, "He is a very nice guy. He is a businessman from Bilaspur. Yes, I am in love and you will get to know about it when the time is right."

She also made it quite clear that marriage is not in the cards any time soon and quipped, "Love is really important for me, because I believe in it. I believe in giving love to everyone, including my family, dogs and myself, and not just the person I get married to. Relationships are very important, because that’s the bond you share with someone and that’s how love grows between people. Marriage has always been my dream. I have always wanted to get married. But at this point, my priorities have changed. I am really looking forward to more films."

Previously, Ankita was in a steady relationship with her 'Pavitra Rishta' co-star Sushant Singh Rajput. The two dated each other for almost six years before heading for a bitter breakup.

Ranbir Kapoor, Deepika Padukone to team up again for Luv Ranjan's next?