The filmmaker Mahesh Manjrekar was diagnosed with urinary bladder cancer while he was shooting for the Salman Khan-starrer 'Antim: The Final Truth'. 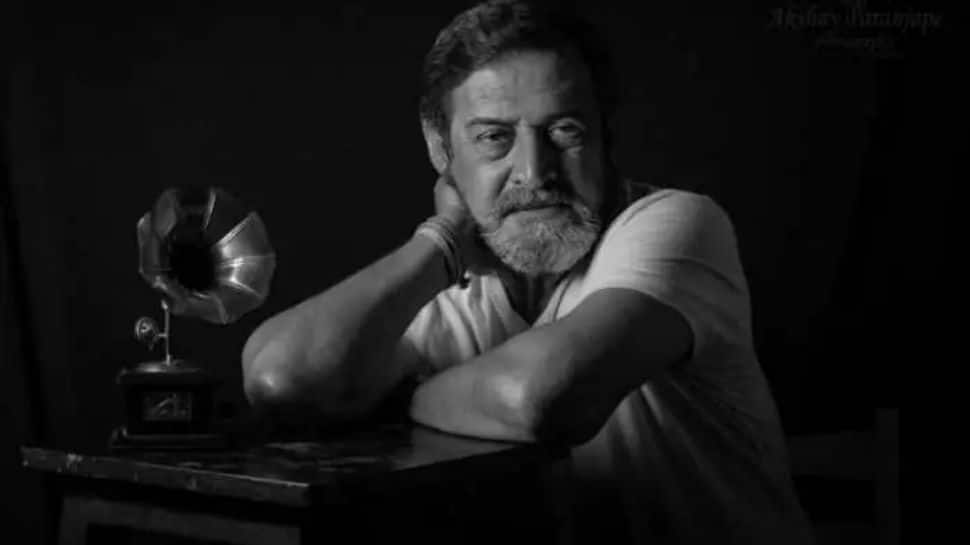 Manjrekar, 63, said he was diagnosed with the disease during the making of his upcoming directorial "Antim: The Final Truth", starring Salman Khan and Aayush Sharma.
The filmmaker shot the last leg of the actioner amid his chemotherapy sessions, he said.

"During 'Antim', I was diagnosed with cancer, I shot the last portions when I had cancer and was taking chemotherapy. Today, I am happy to tell you all that I am cancer free," Manjrekar told reporters.

The director was speaking at the trailer launch of the film, where he was joined by Khan and his co-star and brother-in-law Sharma.

When asked if it was difficult to shoot the film while undergoing chemotherapy, Manjrekar said it was fortunate that the procedure didn't affect him a lot.

"I had to take chemotherapy first before going in for a huge surgery. During the shoot, I was under chemotherapy but it didn't affect me that much. I have realised that work, passion drive you. I always think positive."

"When I was told I have cancer, it didn't shock me. I accepted it. There are so many people who get cancer, (but) they fight and survive. So it didn't bother me too much. All of them (the team) were caring and helping, there was no problem. I was quite comfortable. Both of them (Salman, Aayush) were very supportive," he added.

"Antim" is billed as a "gripping tale of two powerful men" with polar opposite ideologies; one a cop and the other a gangster, played by Khan and Sharma, respectively.
Manjrekar, who also stars in the film, said he didn't want to feature in "Antim" but was forced by the 55-year-old star to do so.

"I prefer not to act in films I direct, because you can't see yourself act, you can't say ok (to your own shot), you don't know what you have done... It was a nice, beautiful cameo, so I did it... I have known Salman for so many years. He is like a brother to me, we have done so many films together. It was not difficult to direct him. It was easy because I knew exactly what I wanted from him - to say the lines and mean them... I was not overwhelmed or scared of him," the filmmaker added.

"Antim" will be released in theatres worldwide on November 26. The film will be distributed globally by Zee Studios.