Theron said it is good to see that they are different mediums available for filmmakers to tell stories, something which was not available previously. 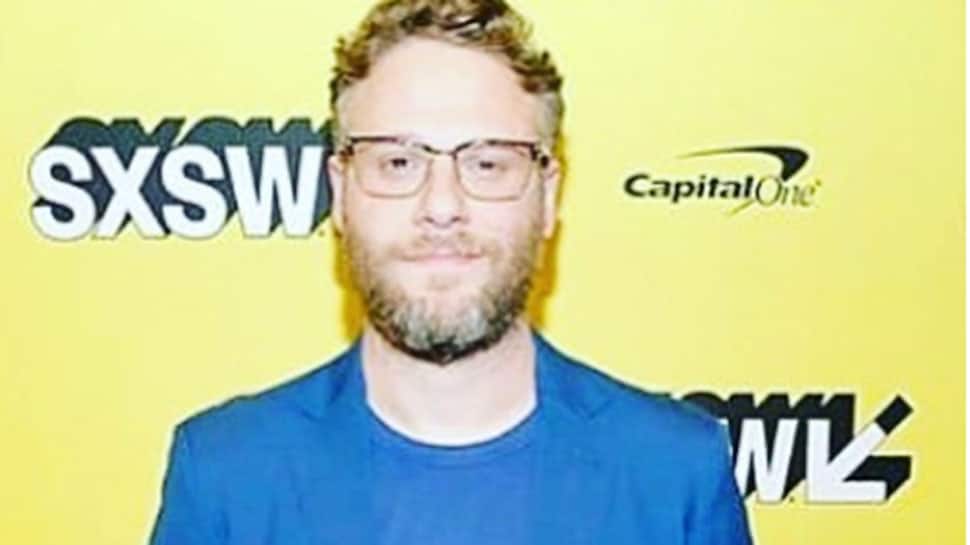 According to Variety, during a panel discussion on the sidelines of the South by Southwest Festival, the two actors and their "Long Shot" director Jonathan Levine were asked about the recent debate around streaming services vs theatres.

The debate has picked up steam after the news of veteran filmmaker Steven Spielberg's decision to approach the Academy of Motion Picture Arts and Sciences (AMPAS) and insist for ban on them from the Oscars.

"Personally, with our comedies, I think a theatre is the best place to see them," Rogen said, while recalling his experiences of watching "There's Something About Mary" and "South Park" in a theatre.

"There is an uproarious communal experience. You all feel like you're partaking in something together. Last night was a good example of how powerful comedy can be in theatres," he added.

Theron said it is good to see that they are different mediums available for filmmakers to tell stories, something which was not available previously.

"I think it's a good thing we have all different formats... It's not 20 years ago and there's only one way you can do it. That freedom has opened up for more interesting filmmakers, and for people to actually see their movies," said Theron.

The actor, however, believes "there is a magical thing that happens then you're in a room full of strangers, and you can't recreate that in your home, or an airplane, or on the subway".