According to reports, Deepika Padukone's father Prakash Padukone has been hospitalised after testing positive for COVID-19. 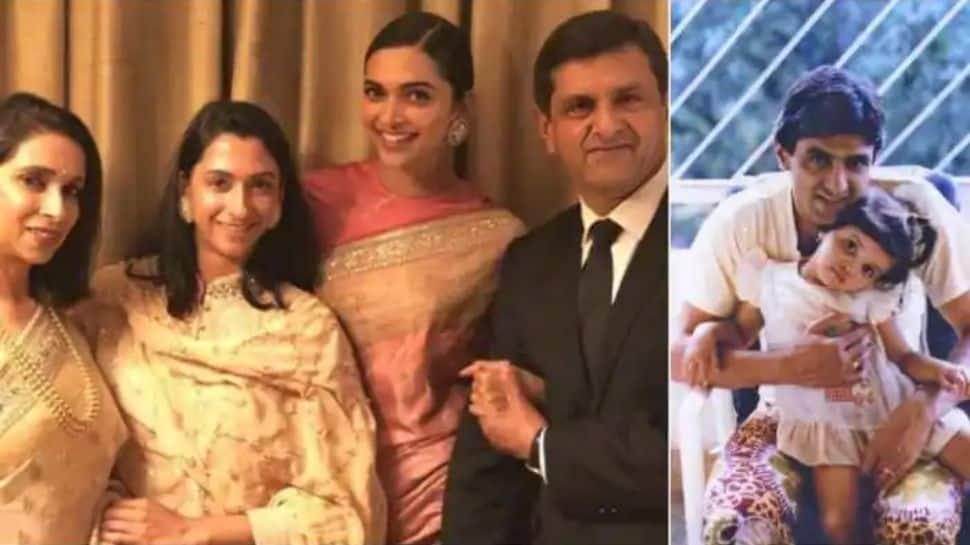 Prakash, the first Indian to win the prestigious All England Championships title in 1980, will be discharged this week.

"Around 10 days back, Prakash, his wife (Ujjala) and second daughter (Anisha), they developed symptoms and got themselves tested and the results came out to be positive," Vimal Kumar, a close friend of the legendary shuttler and director at the Prakash Padukone Badminton Academy (PPBA), told PTI.

"They got themselves isolated but after a week Prakash's fever didn't come down, so last Saturday, he was admitted to a hospital here in Bengaluru. He is okay now. All his parameters are fine, his wife and daughter are at home and he too will be hopefully discharged in 2-3 days," he added.

Deepika's father Prakash Padukone is one of the most prominent badminton players in India, especially in the 1970s and 1980s.

Much like her father Deepika also had an inclination toward the sport since a young age and played badminton in national level championships when she was a teenager.

Earlier, the actress, who runs the mental health NGO ‘The Live Love Laugh Foundation’ and is very vocal about mental health issues, had shared Mental Health helplines on her Instagram page.

On the work front, Deepika was last seen in the 2020 film ‘Chappak’ based on the life of acid attack survivor Laxmi Agarwal. She will be next seen in the upcoming sports film ‘83’ based on India's victory at the 1983 Cricket World Cup.

She will also star in the Indian adaption of the American comedy film ‘The Intern’ alongside megastar Amitabh Bachchan and YRF's next film ‘Pathan’ alongside Shah Rukh Khan. The 35-year-old has also been roped in for Karan Johar's period-drama 'Takht'.