Farhan took to his social media handle and announced that he is headed to London for the launch. 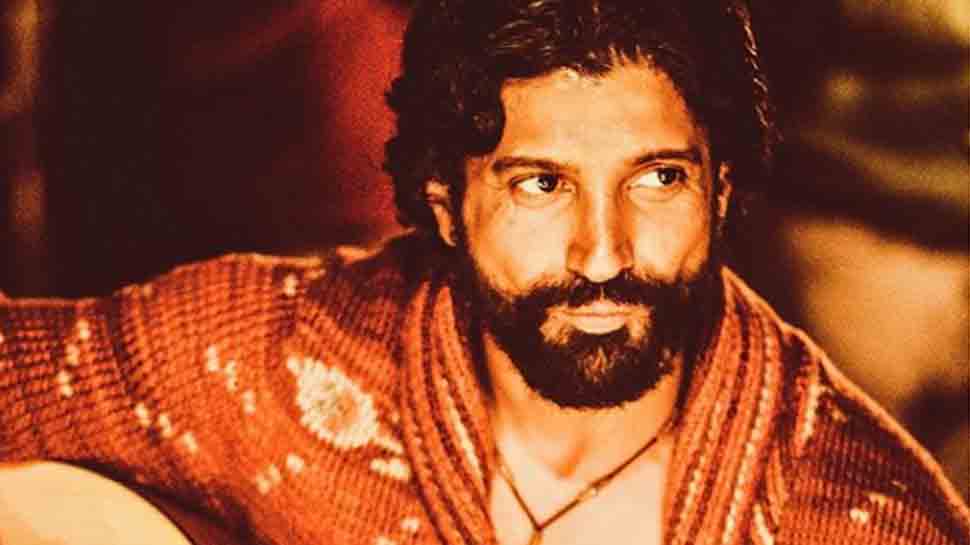 New Delhi: Farhan Akhtar is all set to launch his debut album 'Echoes' and has flown to London, UK for it.

Farhan took to his social media handle and announced that he is headed to London for the launch. Sharing an image of the boarding pass, Farhan wrote, "Off to talk music #Seagull #Echoes".

Speaking about the album's title, Farhan notes, "It's about chapters in my life and voices in my head that have influenced the writing. All of us have our personal journeys through life, through love. We struggle at times to make sense of our emotions and of the world around us. So here I am, speaking as honestly as I can about my journey."

Earlier in September 2018, Farhan had released his first English single 'Rear View Mirror' and 'Jaane Ye Kyun Kiya' his first Hindi single. He went on to release 'Why Couldn't it be Me?' on December 20.

The actor will be next seen in "The Sky Is Pink' co-starring Priyanka Chopra and starting the shoot of the recently announced film 'Toofan', in which, he is essaying the role of a boxer.

Waited for time when women are liberated in Bollywood: Sneha Ullal