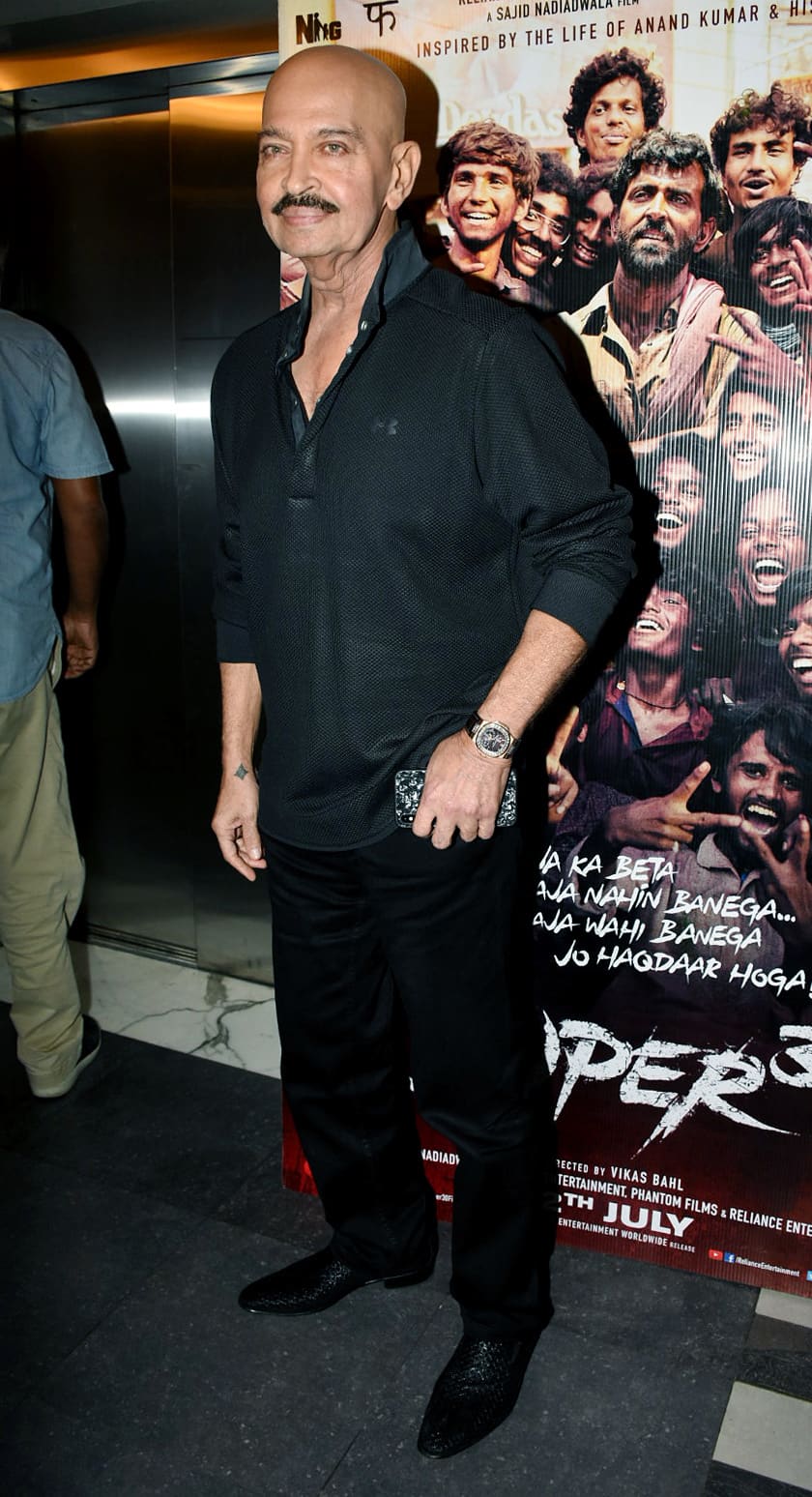 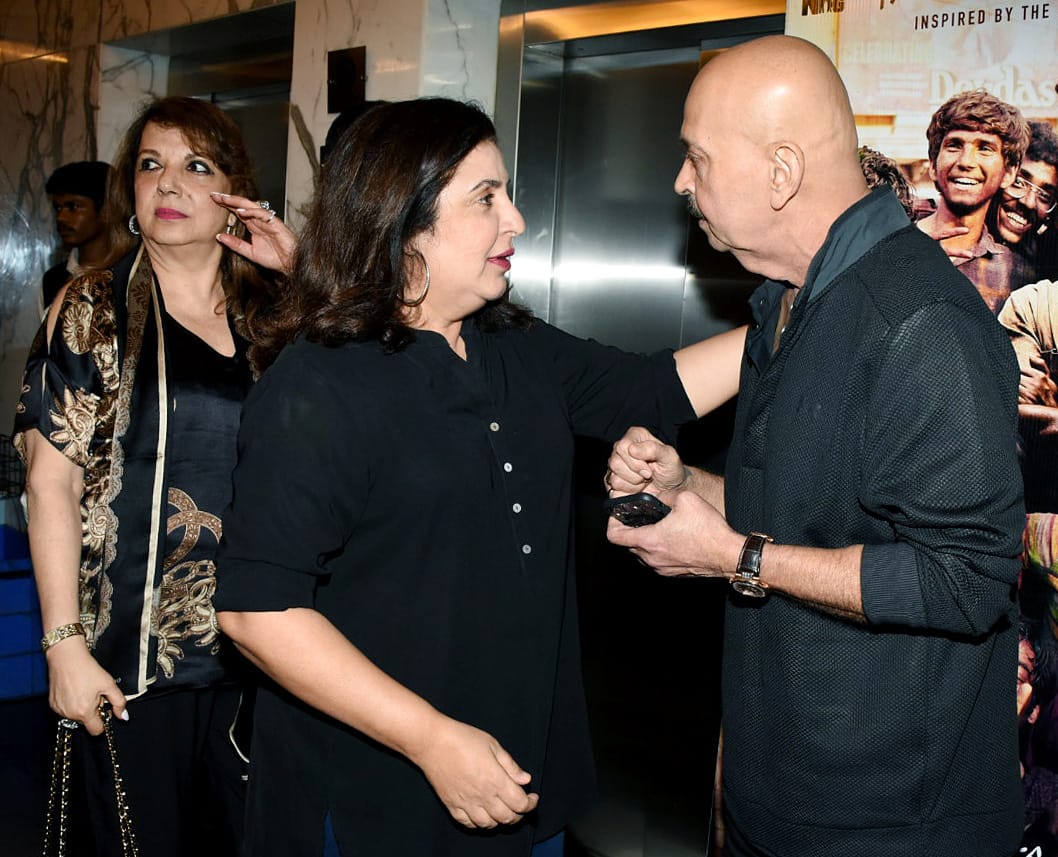 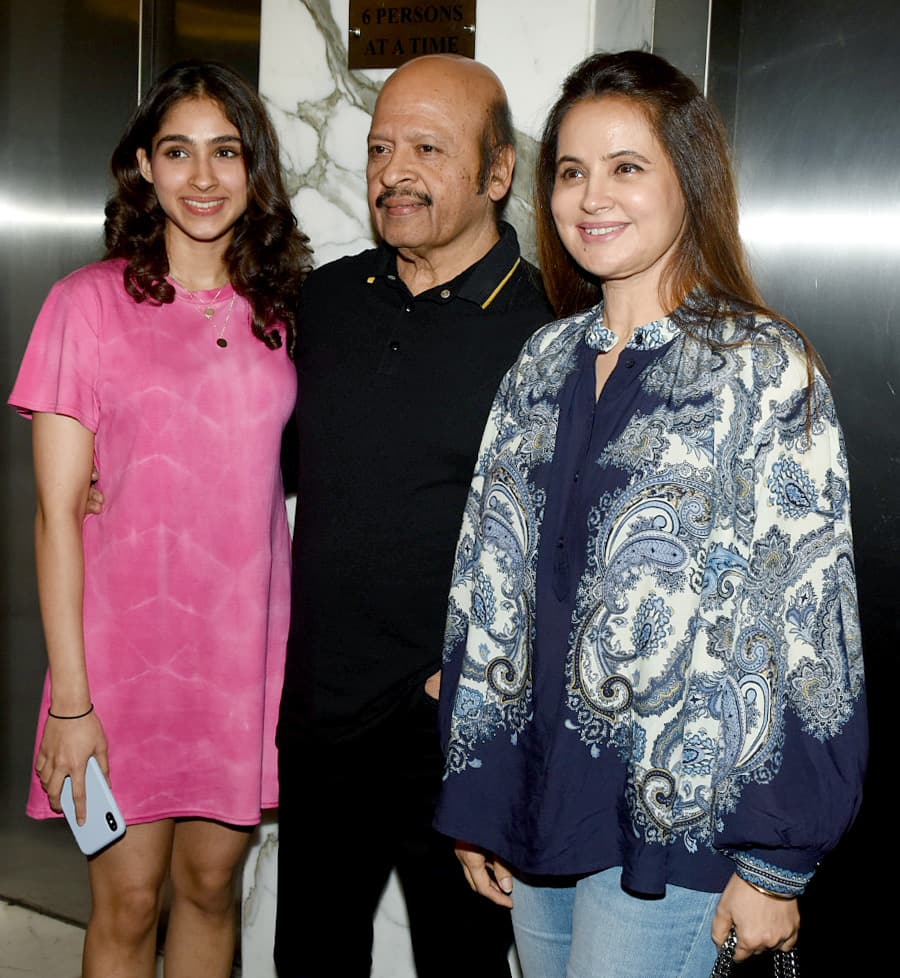 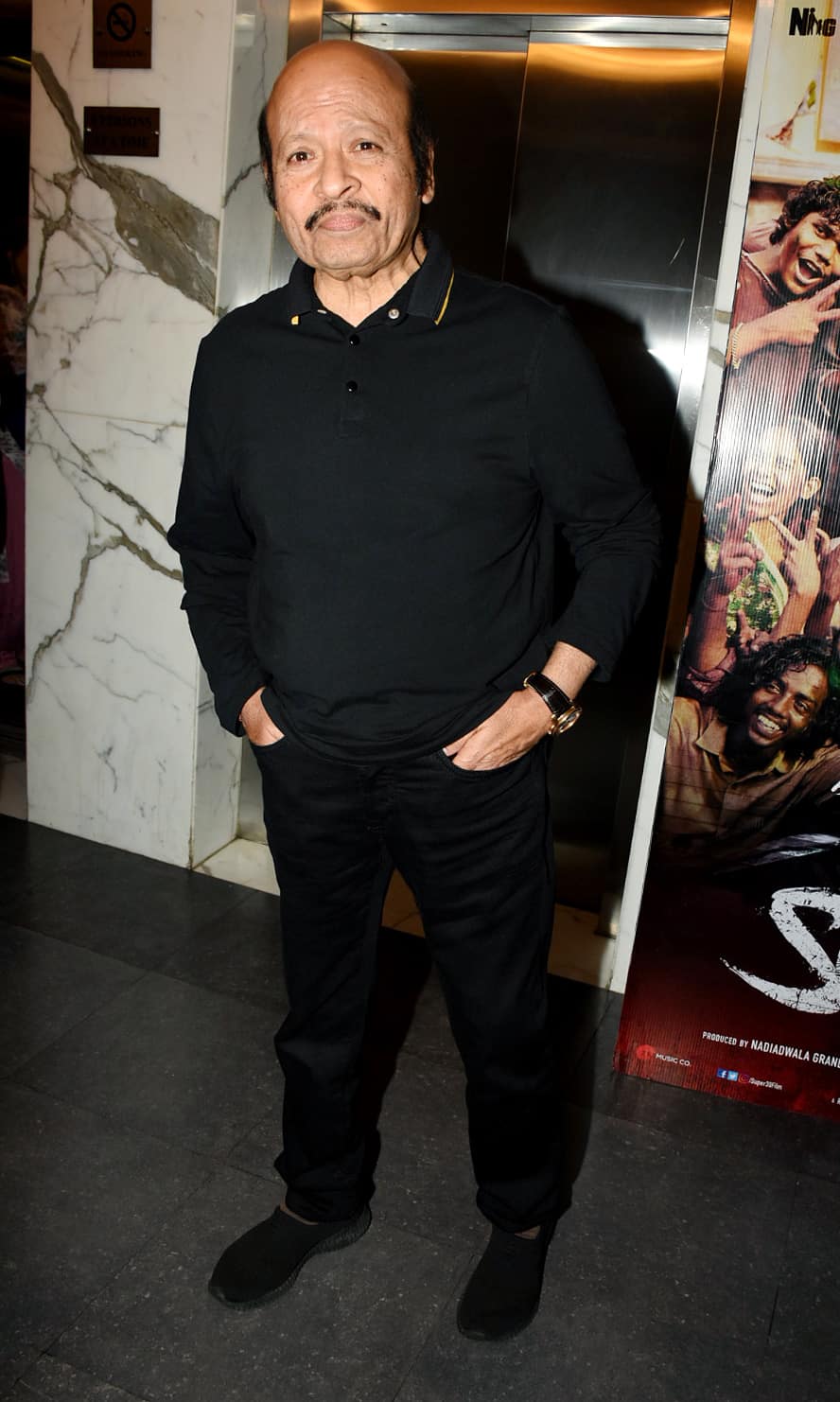 In January this year, Rakesh Roshan underwent a throat surgery after being diagnosed with early stages of cancer. Hrithik had shared the heartbreaking news on social media.

The veteran director-producer is currently undergoing treatment for the illness.

Meanwhile, 'Super 30' will see Hrithik step into the shoes of mathematician Anand Kumar from Bihar. The film is helmed by Vikas Bahl and is releasing on July 12, 2019.

The who's who of the B-Town world were seen in attendance. From Tiger, Disha, Daisy Shah, Sangeeta Bijlani, Farah Khan to Sonali Bendre, Aayush Sharma, Richa Chadha—all came to watch the entertainer.