His debut album that was titled 'Peg One' was financially helped by his brother but couldn't get the success he wanted. 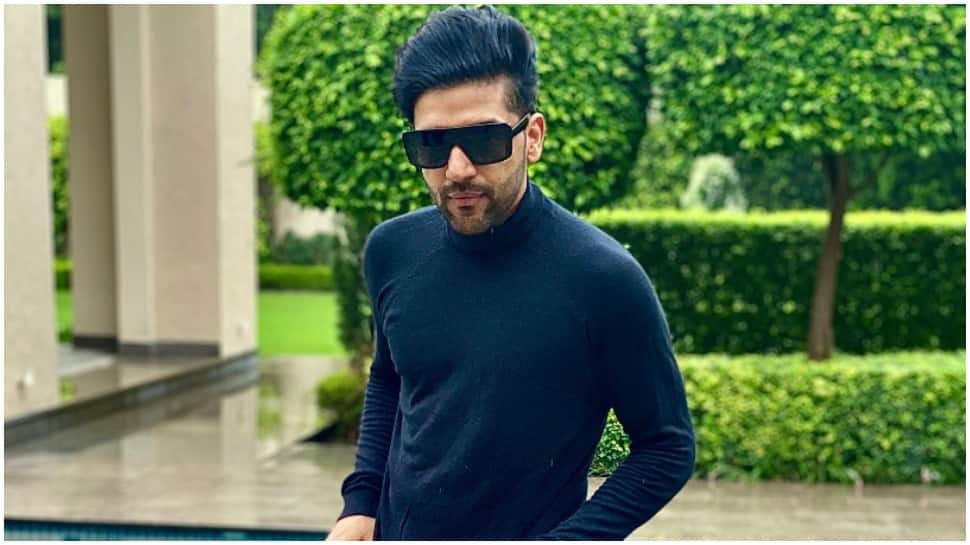 New Delhi: Guru Randhawa, a Punjabi singer and a lyricist who has also sung numerous songs in Bollywood turned 29 on Sunday (August 30, 2020). Guru, whose real name is Gursharanjot Singh Randhawa has close to 20 million followers on Instagram, 4 million on Facebook and over 864.2 K fans on Twitter.

He has a label of T-Series and recently said that he has signed a contract with them for a 'lifetime'. The singer also has a 'loaded' September ahead as he announced that he may release 2 songs a month from now onwards.

Everyone ask me for how long are you signed with @TSeries
My Answer : LIFETIME @itsBhushanKumar and we all at @TSeries are bringing you music from past few years which you all have loved from your heart. And we will try to give you fresh content in coming months.
Love

Releasing my music after 6 MONTH.
Get ready for SEPTEMBER
Amd yes i might release 2 songs a month too.
Its loaded

As Guru celebrates his 29th today and social media platforms are flooded with birthday wishes, we look at his singing journey that started with a song that couldn't do well.

Guru who was born in the Gurdaspur district of Punjab initially stepped into the music world by performing in parties. In several interviews, he himself told that at the beginning of his career he did not refrain from singing even in small stage shows. The singer couldn't get much scope and success in Punjab and decided to shift to the national capital. In Delhi, besides improving his singing skills, he also pursued an MBA degree.

Guru's singing career began in 2012 when his first song 'Same Girl' was released. Even though the song didn't do well and couldn't gain popularity, the singer didn't give up and kept working.

Guru then released his second song named 'Chad Gayi', but even then he couldn't get the limelight and recognition he wanted. After this setback, the singer decided to release an album in 2013 instead of releasing singles.

His debut album that was titled 'Peg One' was financially helped by his brother but the story remained the same - it couldn't get the success he desired.

When Guru Randhawa didn't get fame even after continuous efforts for two years, a famous rapper came into his life as a Messiah. Popularly known as Bohemia, recognized Guru's talent and gave the singer a chance to sing with him. Guru's destiny then changed in 2015 when he along with Bohemia released 'Patola' that was played across several parts of the country.

The song got Guru the fame he wanted and became such a hit that it changed his life and career.

Since Patola released, the singer didn't look back and gave several hits in his career.

Almost every Guru's song has garnered over a crore view on YouTube.