I hate to play anchor in films: Mini Mathur

Mini Mathur says she was very keen on building her proficiency as a TV host but will hate to play an anchor in films. 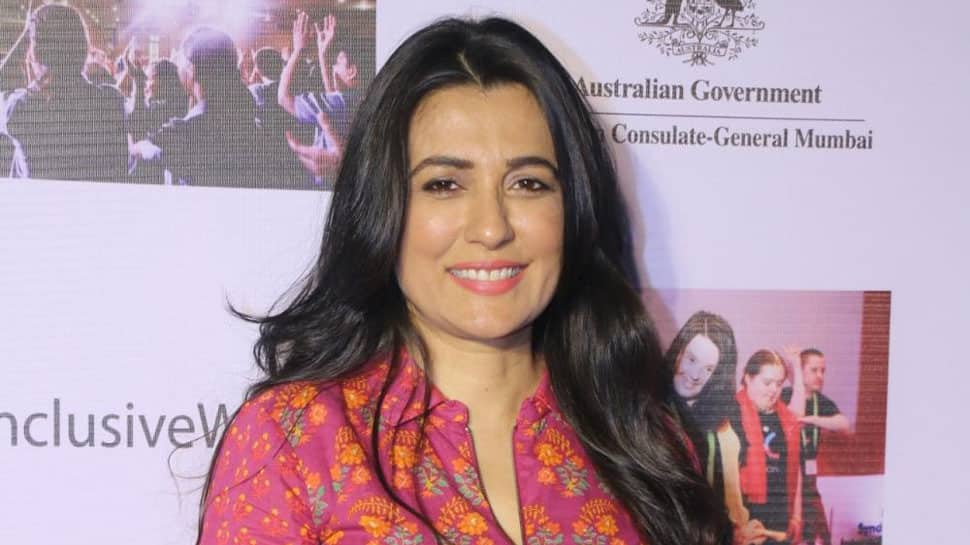 New Delhi: Mini Mathur says she was very keen on building her proficiency as a TV host but will hate to play an anchor in films.

The former MTV VJ has hosted many shows, including the popular singing-based reality show "Indian Idol". She loves anchoring but when it comes to acting in films, she wants to take up different roles.

"I hate to play an anchor and I dislike the fact that people assume that because I am an anchor, I would only like to play the role of an anchor in a film. Give me different roles," Mini told IANS in an email interview.

"Kabir and I have a pact that we keep our personal and professional lives separate. I told him that people will accuse him of casting his wife and they would assume that I have no work and that is why I am doing his films," she added.

"We love our professional space while we also love our individual lives. We are both very ambitious for each other and we are both each other's sounding board. He knows everything that I do, I know every single word that's in his script and what's happening at any given point.

"As far as acting in his film, I'll pass it on. I'd rather be the director's wife on the set," added the wife of Kabir Khan, known for his directorials like "Ek Tha Tiger" and "Bajrangi Bhaijaan".

"I kept away from TV soaps as then web wasn't an option. I was never keen on doing films and I was very keen on building my proficiency as a TV host. That's done now. I am in talks with many new projects offered to me, but it must match what I did in ‘Mind the Malhotras'," said Mini.

"Nowadays with opportunities on the web, we don't have to force fit into a role of playing a ‘bahu' or a young person who has taken a three-year generation leap or put talcum powder in hair and be a ‘dadi'. That world is very far apart from my sensibilities. The web is a great medium and I'm really looking forward to doing some good work on it," she added.