Soon after her first post on Instagram, the actress set a new record for the fastest time to reach one million followers in just five hours and sixty minutes. 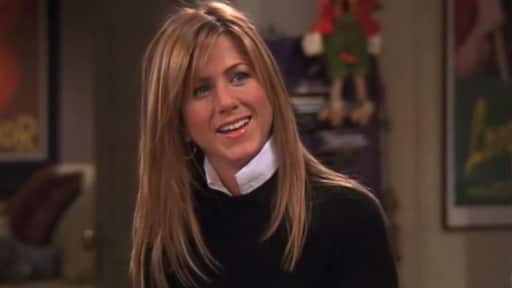 Soon after her first post on Instagram, the actress set a new record for the fastest time to reach one million followers in just five hours and sixty minutes.' The Morning Show' actress not only gained friends, but she also dethroned one famous couple for the title: Prince Harry and Meghan Markle.

The royal couple previously held the title. Interestingly, the 50-year-old actress's first post was a selfie of a reunion with 'Friends' co-stars Lisa Kudrow, Courteney Cox, Matthew Perry, David Schwimmer, and Matt LeBlanc. She captioned the picture And now we`re Instagram FRIENDS too.

Immediately after Aniston's friends and fans noticed her account, it temporarily crashed with the page showing "Sorry, this page isn't available."

In less than an hour, she racked up 116,000 followers. Jennifer Aniston is best known for her role as Rachel Green in the 90's cult TV sitcom 'Friends', that aired on NBC.

The star was last seen with Adam Sandler in the Netflix feature movie 'Murder Mystery'.

Nicki Minaj was being ''sarcastic'' about collaborating with Adele