These pictures of Khushi Kapoor will remind you of the late legendary actress.

New Delhi: Sridevi and Boney Kapoor's elder daughter Janhvi Kapoor had a dream debut with Shashank Khaitan's 'Dhadak'. The film fetched her many acclaims and has established her as one of the promosing stars of future.

And while elder sister Janhvi is busy preparing herself for her next venture, younger sister Khushi Kapoor is not far behind. Though the girl is yet to enter the showbiz industry, she already has grown up to be a stunner and has several fan pages dedicated to her.

Khushi is often spotted either hanging out with her sister Janhvi or close friends. And netizens can't stop gushing over how gorgeous she has turned out to be. In fact, many users even feel that Khushi is a spitting image of her mother (late) and legendary actress Sridevi and looks like her carbon copy.

And we totally admit it.

On Tuesday, Khushi was captured by the shutterbugs while she was on her way to her uncle Sanjay Kapoor's residence. Khushi, who was in a no-makeup look, resembled exactly like her mother. Take a look at her photos below: 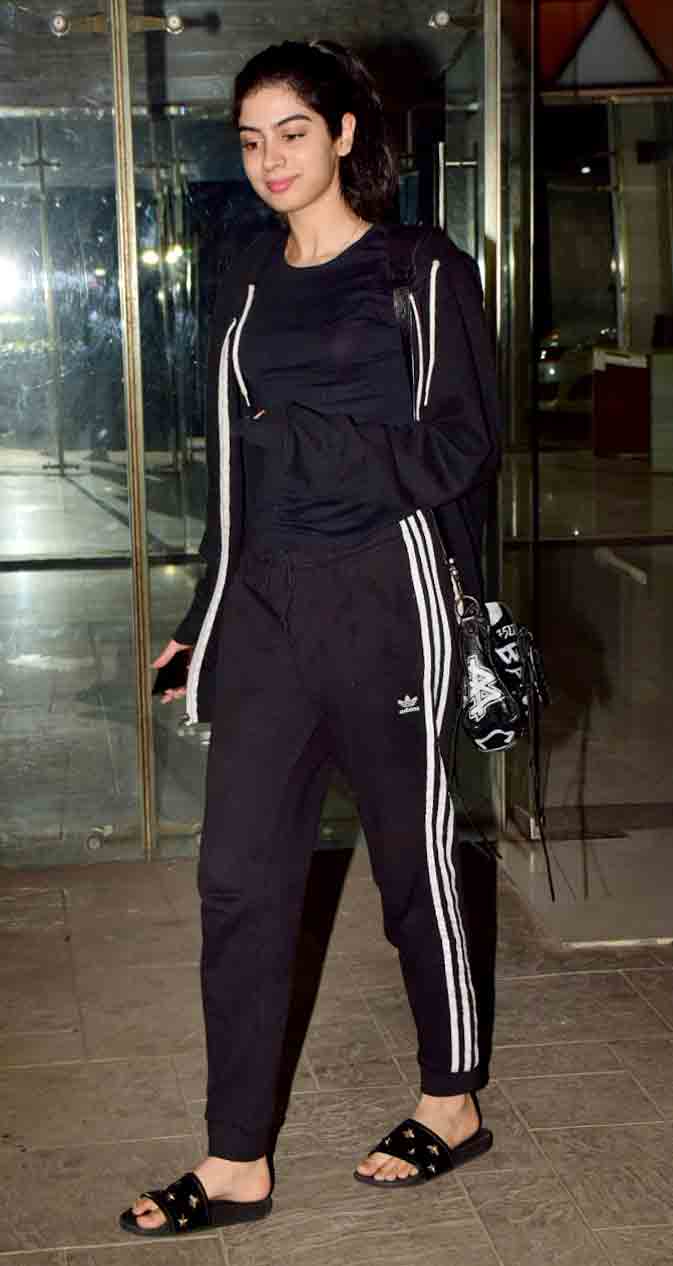 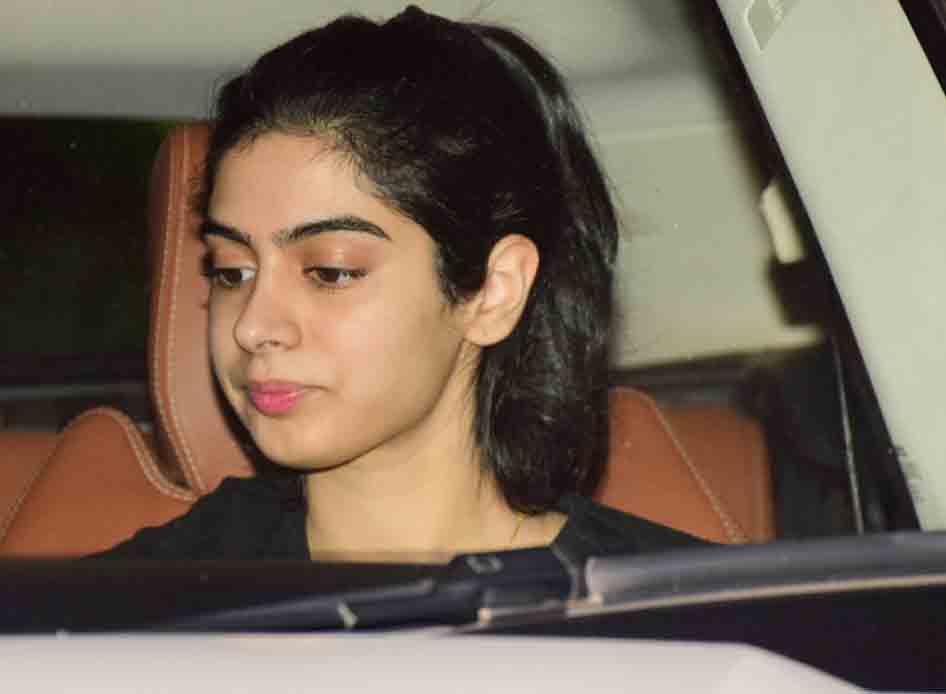 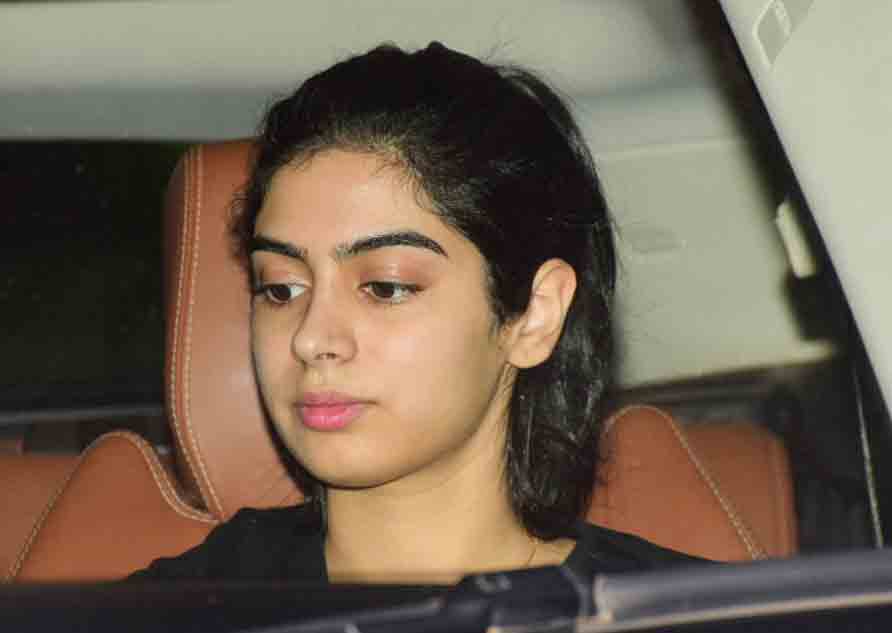 Recently, filmmaker Karan Johar revealed that following the footsteps of her 'didi', Khushi will too be making her big screen debut in 2019. Speaking at Neha Dhupia's show 'No Filter Neha', KJo said that the star kid is gearing up for her Bollywood debut next year. While no other information has been divulged, we are pretty excited to see the gorgeous Khushi make an appearance on screen.