The ex-frontman of the now-disbanded cult rock band Oasis revealed that he picks at his pearls whenever he can. 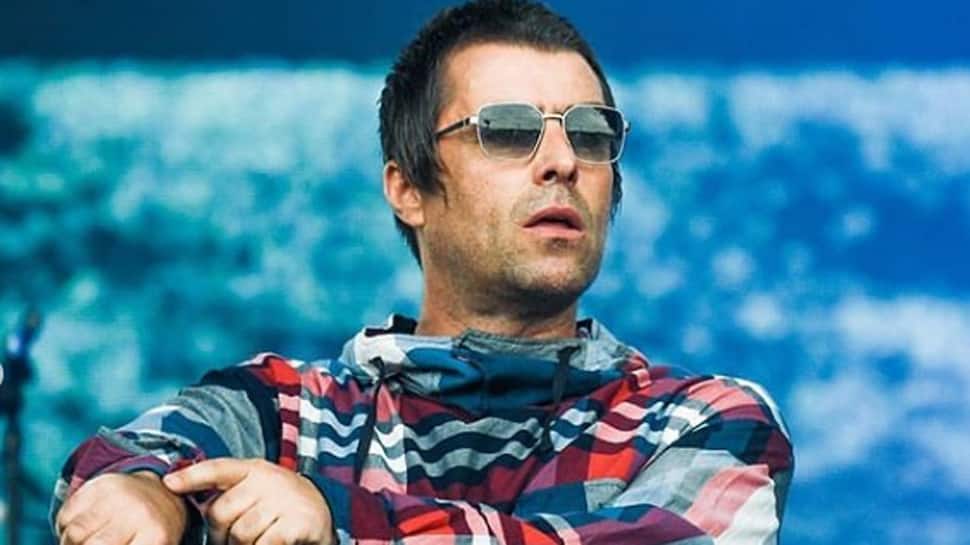 In an interview to "The Sun" newspaper, the ex-frontman of the now-disbanded cult rock band Oasis revealed that he picks at his pearls whenever he can, and even takes a toothbrush with him when he goes out, reports "femalefirst.co.uk".

"I'm constantly brushing my teeth. Whenever I walk past a toothbrush I'll have a little go, quick tidy. I take one out with me as well. I had one last time I went to City and Arsenal. The security geezer asked me what it was for. I said, 'Because the red wine's good at Arsenal and I'll be getting stuck into it in hospitality. And I don't want to look like I've eaten a plum'.Especially when people are asking you for f***ing selfies every two seconds," Gallagher admitted.