She also recalled shooting the pilot episode of the show. 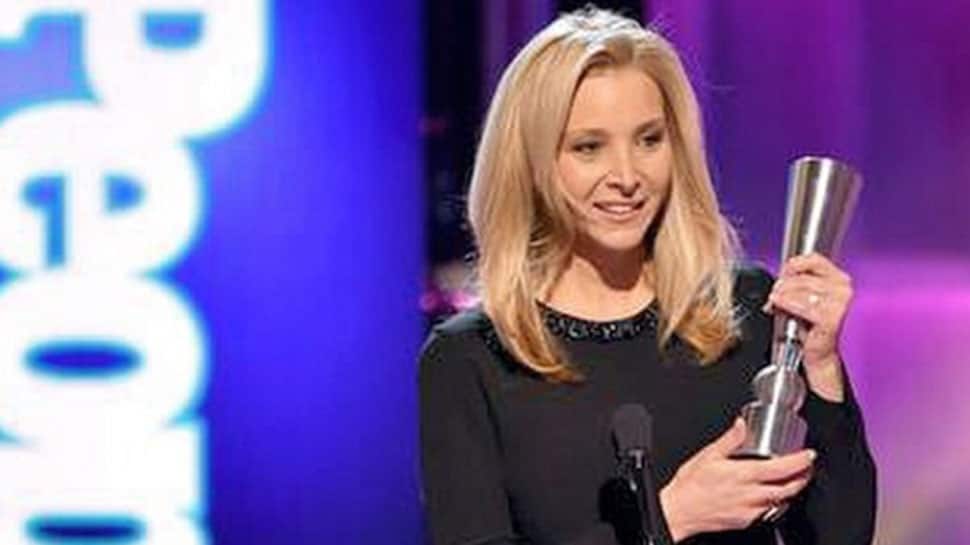 Los Angeles: "Friends" alum Lisa Kudrow says she never watches the reruns of the hit 1990s sitcom as she would start judging herself in the show.

The actor played the quirky bohemian Phoebe Buffay in the beloved NBC series, which turns 25 this year.

"I don't watch it if it's on. I might not like myself (on the show), so I'd rather not risk that," Kudrow told Entertainment Tonight.

She also recalled shooting the pilot episode of the show.

"The pilot. Just how thrilling that was. We were like little puppy dogs, just climbing all over each other and playing and playing games. It was fun," the 55-year-old actor said.

Last year, "Friends" executive producer Kevin S Bright said the team was painfully close to having an official reunion but it was not meant to be.

Considered one of the greatest sitcoms of all time, "Friends" continues to enjoy immense popularity even today through various reruns on the television.

I am not going to get into politics: George Clooney