According to her, it is important to appreciate good content. 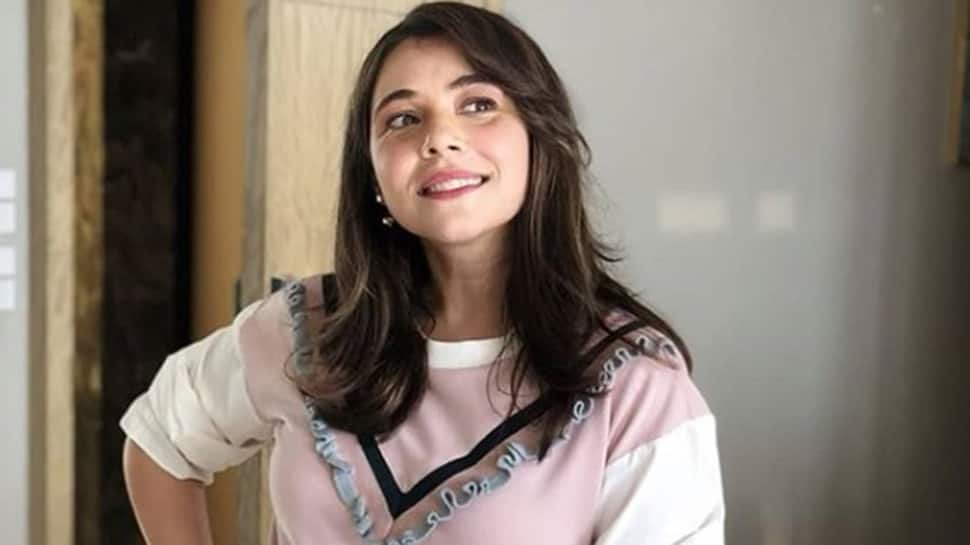 Mumbai: With the Critics' Choice Awards in India including web series category, actress Maanvi Gagroo is happy. She has hailed the move, saying "it's a cherry on top".

"I have been following Film Critics' Guild award since its inception, it is good to see upcoming artists receive recognition for their work and this year they are adding web series to their categories which is just amazing. The quality and quantity of web series in India has blown up in the last two years, we have seen some major path-breaking content being released. So it's just a cherry on top and a really nice move by the creators of the FCG to be adding web series as a category in the awards," Maanvi said.

Maanvi has featured in web shows like "Four More Shots Please!" and "Tripling".

According to her, it is important to appreciate good content.

"I think it's high time because there is a lot consumption of web series and digital content.. And there's a lot great stuff happening. I do think we need to acknowledge good content no matter what medium it is. Only then we can have more such content and expect to be spoilt for choice in a good way. So, this is the best kind of encouragement," she added.

So during the second edition, a panel of critics will review and award the web series, which has progressed in its field and contributed to the country's entertainment sector.

How Rajkummar Rao's parents reacted to his first nude scene