Malaika Arora is a known fitness freak and works hard to maintain her perfectly toned body.

New Delhi: The gorgeous Malaika Arora is often spotted outside her gym, making shutterbugs go crazy clicking her. The actress is a known fitness freak and works hard to maintain her perfectly toned body. She often leaves us awe-struck with her outfits and her fashion game is on point in the latest pics!

Malaika is seen wearing a neon tank top and boots with black shorts. The way she tied that pullover around her waist gives an athletic touch to the entire outfit. And let's not miss those brown sunnies and the cute black backpack!

Check out these pics of the diva, as she was spotted in Mumbai on Sunday: 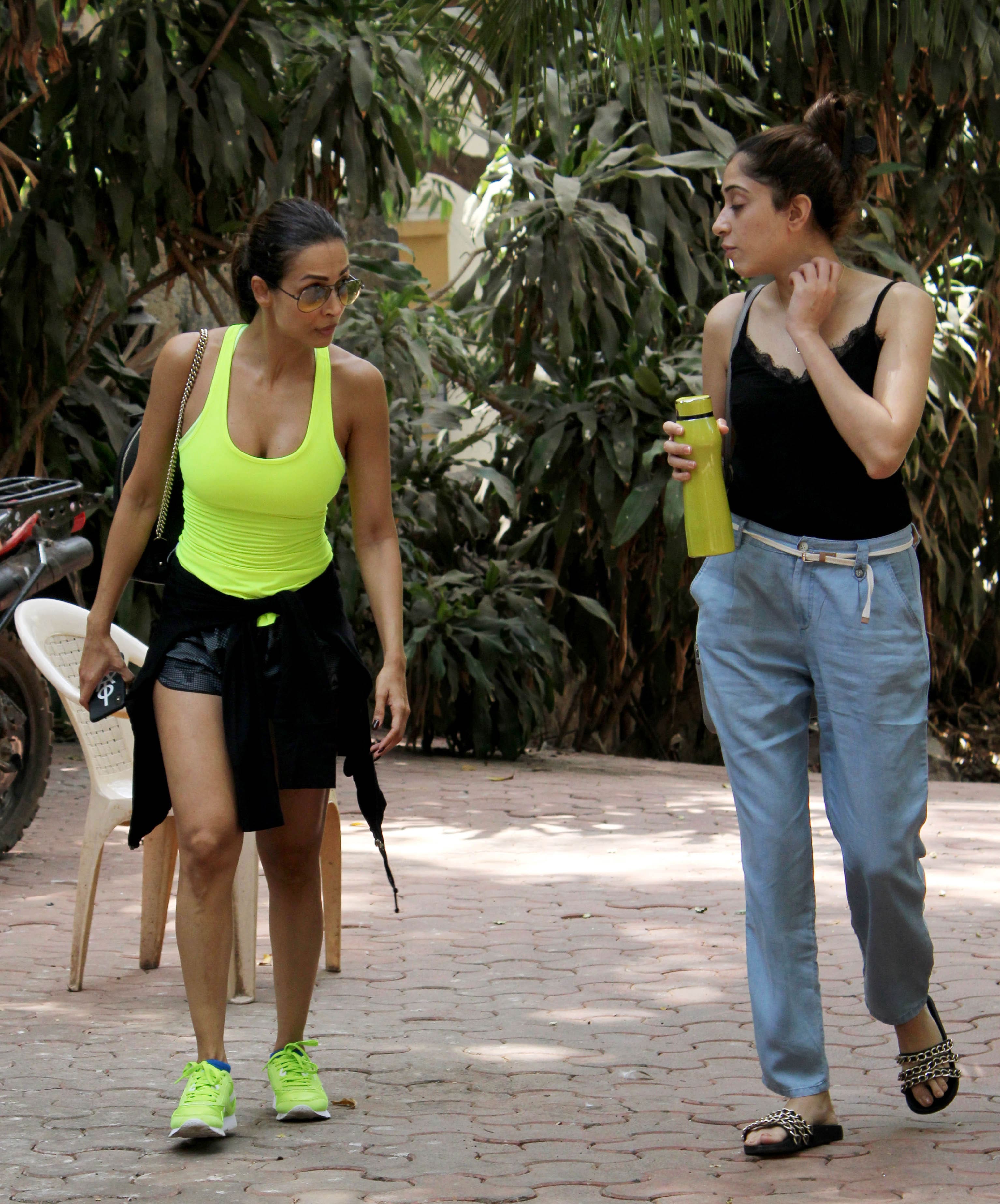 Apart from her fashion choices, the actress is often in news because of her growing closeness to actor Arjun Kapoor. The duo is reported to be dating each other since last year but refuse to accept their relationship status in public. Even though their relationship has been time and again hinted at by other Bollywood celebs, we have never heard the two admit that they are indeed dating each other.

Nevertheless, we are quite positive that something is brewing between the two and only time can reveal the truth.

Reports of the two tying the knot also did rounds for a long time but it looks like it was a mere figment of someone's imagination as the duo has continually rebuked all such rumours. 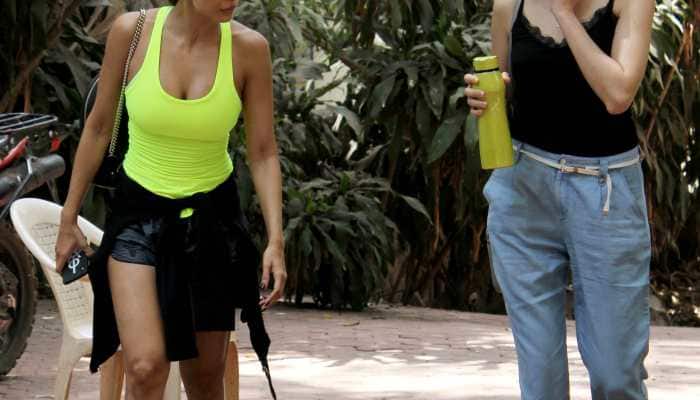 Malaika Arora spotted in the city 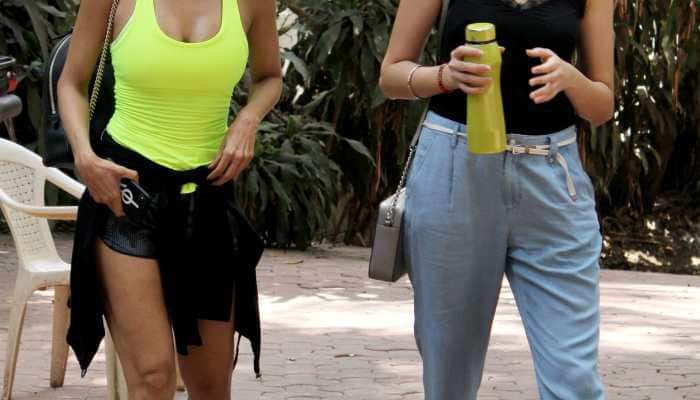 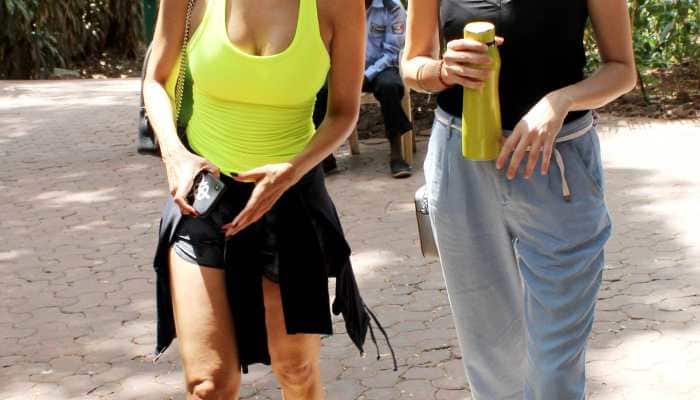 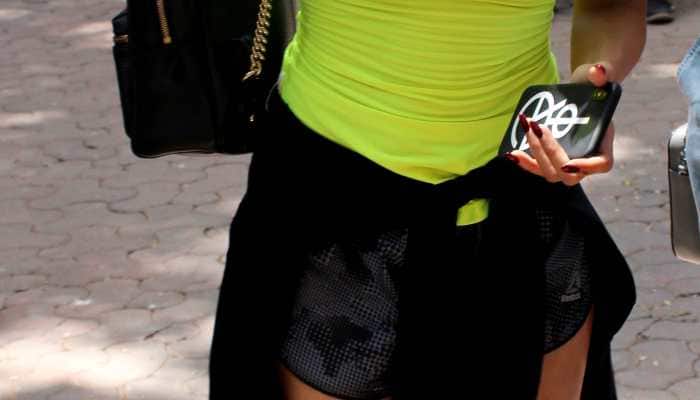 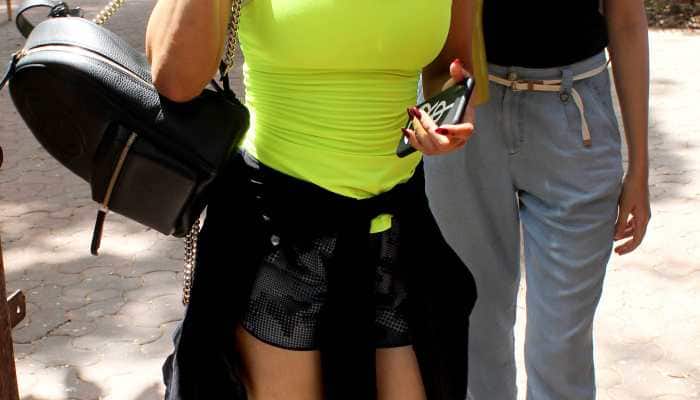