'Area 51', the secretive US military base in the Nevada desert has been the target of alien conspiracy theories for decades.

New Delhi: 'Storm Area 51, They Can’t Stop All of Us' — It started as a bit of joke but ended up leaving US officials issuing warning to over half a million people who have RSVP'd to the Facebook event, threatening to invade the top-secret base in Nevada, in the wee hours on September 20.

'Area 51', the secretive US military base in the Nevada desert has been the target of alien conspiracy theories for decades. For the unversed, the area has been topping the trend chart for the last two months after millions of people signed up to a tongue-in-cheek Facebook event called 'Storm Area 51, They Can’t Stop All of Us,' planned for 3 am on September 20, 2019. 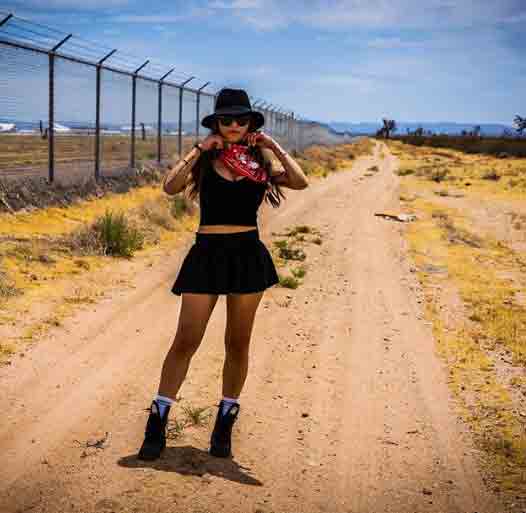 As many as 1.4 million users have signed up to storm Area 51 in Nevada, one of the most highly protected US Air Force facilities. According to the page, the event is slated for wee hours of September 20 and is being hosted by Alex Kershner, SmyleeKun and an event planner named The Hidden Sound.

Although a Facebook user, named Jackson Barnes, told the BBC earlier that the event is nothing but just a farce, the movement has left US military officials worried, who are in no mood to take the possibility for granted.

A spokesperson of the US Air Force earlier told The Washington Post that "we would discourage anyone from trying to come into the area where we train the American armed forces." She was further quoted as saying, "The US Air Force always stands ready to protect Americans and their assets."