Supermodel Naomi Campbell says she refused a "ton of money" to be part of an "all-black show" because she wants to promote "balanced inclusion" in the fashion industry. 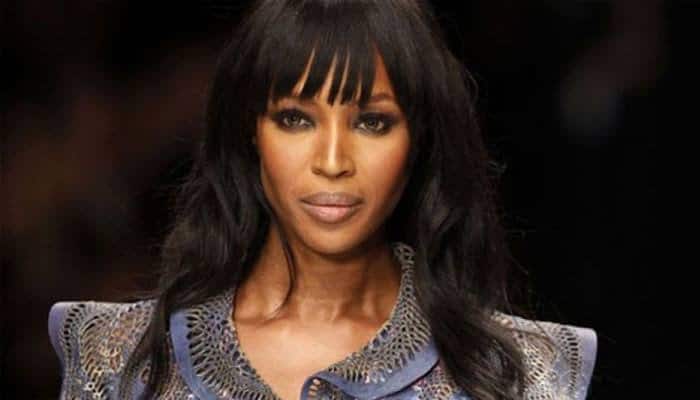 Los Angeles: Supermodel Naomi Campbell says she refused a "ton of money" to be part of an "all-black show" because she wants to promote "balanced inclusion" in the fashion industry.

In an interview to theguardian.com, Campbell said: "I feel a difference on many levels now -- but someone I know recently called it a ‘cult'."

"It wasn't that way when you had everything, was it? You wouldn't say that when you were getting everything handed on a plate, and things were coming your way constantly," she added.

The supermodel continued: "I'm the kind of person where, with my friends -- and I take that word very seriously -- I'm happy for what they get. So to hear this called a ‘cult', that was like, ‘Wait a second: so you want me to feel bad now that things are turning the other way?' We just want balance, end of story. I won't do an all-black show, for instance, because it would be hypocritical given what I've stood for, for so long."

What do you stand for?

"Balanced inclusion," said Campbell, adding that she was offered "tons of money" to do an exclusively black show recently, but turned it down.

"I can see clearly when brands want diversity because they get it and think it's the right thing to do - and the ones who just think it will look bad if they don't."

Is it right to say that she campaigns more for diversity now because she is more comfortable in her skin?

"It's not that I feel comfortable. I don't think I've been speaking about it more -- I think I've just been doing more. Everybody knows Africa is not new to me and I've been working on projects there since 1994," she said.

Lil Jon grateful to US Embassy after Vietnam detainment drama