Popular Swedish vlogger Felix Arvid Ulf Kjellberg aka PewdiePie announced that he will quit video platform Youtube because he is very tired. 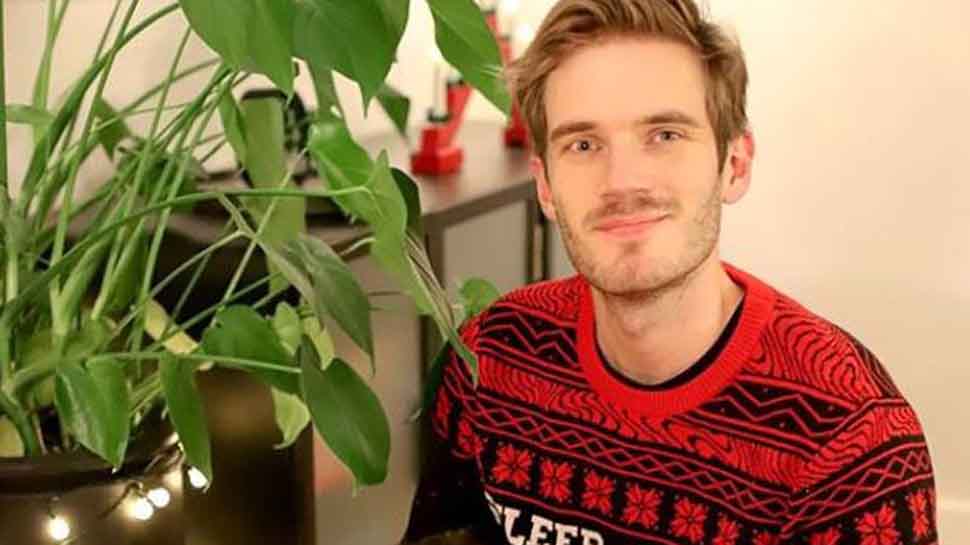 “I am taking a break from YouTube next year,” The Sun quoted him as saying. “I wanted to say it in advance because I made up my mind.I’m tired. I’m feeling very tired. I don’t know if you can tell. Just so you know, early next year I’ll be away for a little while, " he told the daily.

He also revealed that he will explain the reasons behind quitting the platform later. “I’ll explain that later but I wanted to give a heads up,” he said.

Felix became a rage on YouTube when he launched his channel nine years ago. He has over 102 million subscribers and people have viewed his channel over 24 billion times since its inception.

Born in 1989 in Sweden, Pewdiepie featured on Time magazine's 'The World’s 100 Most Influential People'. He has a manic fan following of over 20 million on Twitter and Instagram as well.

In India particularly, Pewdiepie became a popular name after it locked horns with India's music channel T-Series to become the most-subescribed Youtube channel. However, the Indian giant defeated the YouTuber in the epic battle that continued for months.