Priyanshu Painyuli added his own experience to 'Upstarts'

Priyanshu studied filmmaking from S.A.E Institute with five of his friends. 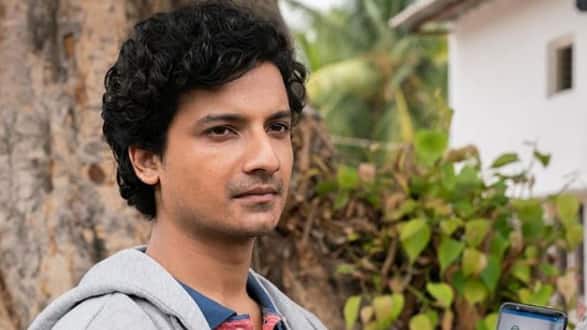 Mumbai: Actor Priyanshu Painyuli took cue from his own experiences to add to his upcoming Netflix project "Upstarts".

"Upstarts" follows the journey of three young college graduates Kapil (Priyanshu), Yash (Chandrachoor Rai) and Vinay (Shadab Kamal) from a small town in India, who are captivated by the startup mania sweeping the country. They then decide to start their own company that will change the world. It delves into "What has greater value, their dreams or their friendship?"

Priyanshu studied filmmaking from S.A.E Institute with five of his friends. They decided to start their own production company, and called it ‘Capture Crew Productions'. Some of their initial projects included corporate ad films, documentaries, and music videos.

"These projects were all small scale, but it was a great experience, it was something we all friends loved working on together. Our dreams were big, but you know destiny takes you where you belong, and here I am, working in films and chasing my dreams," Priyanshu said.

As the company started growing, they realised they were in need for better equipment and more investment, which looked difficult at that point in their lives. Due to this, everyone moved out of the company to do their own thing. Priyanshu then shifted to Mumbai with the aim of focusing on his acting career.

What happened to the company?

"Out of six people, two of them are still at it back in Bengaluru. Arun and Neil, after so many years, have succeeded in setting up a big office with a good studio space and a hard-working team," he said,

"Upstarts" will start streaming on Netflix from October 18.