Sushmita Sen and boyfriend Rohman Shawl were clicked by paparazzi in Mumbai on Kiss Day, thus allaying the fears of the fans that the celebrity duo might have broken up. In another outing, the power couple was also spotted together on Friday night. 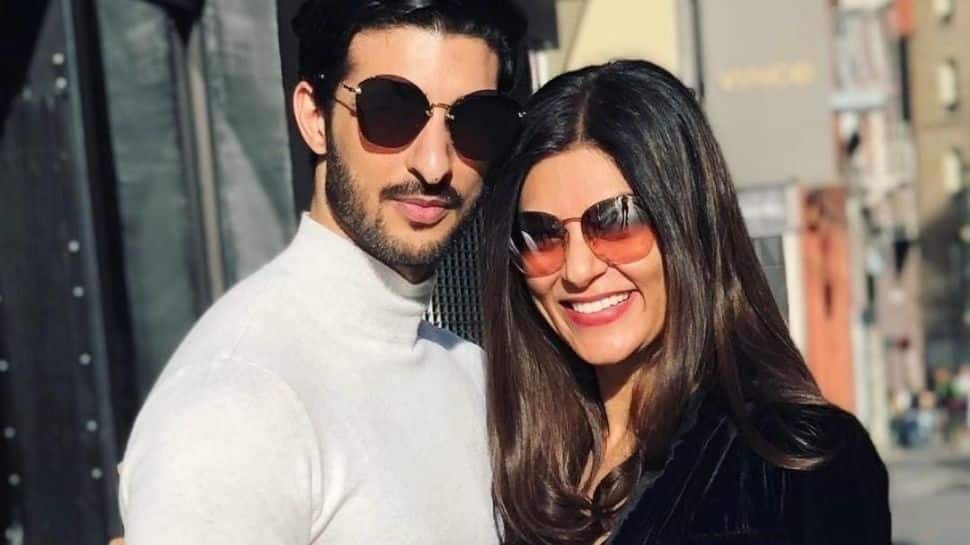 New Delhi: Bollywood superstar Sushmita Sen put all breakup speculations with boyfriend, model Rohman Shawl to rest after the happy couple were spotted in Mumbai for an outing on Saturday (February 13).

The couple were clicked by paparazzi in the city, thus allaying the fears of the fans that the celebrity duo might have broken up. Sushmita and Rohan were also spotted together on Friday night.

Social media was abuzz with speculations about the status of her relationship after the former Miss Universe had shared a cryptic post. Sushmita shared this quote, which led her fans to wonder that the actress has broken up, “The problem is women think he will change, he won’t. The mistake men make is thinking she’ll never change. She will.”

Amid breakup rumours, Sushmita had also shared a solo picture with a picturesque background recently.

The dashing couple have been open about their relationship in public and often shares pictures and videos regularly on their respective social media handles featuring the other. Their work out posts have also gone viral several times.