The "Mission: Impossible - Fallout" star and Rory, whose last name is unknown, have been relationship since 2016. 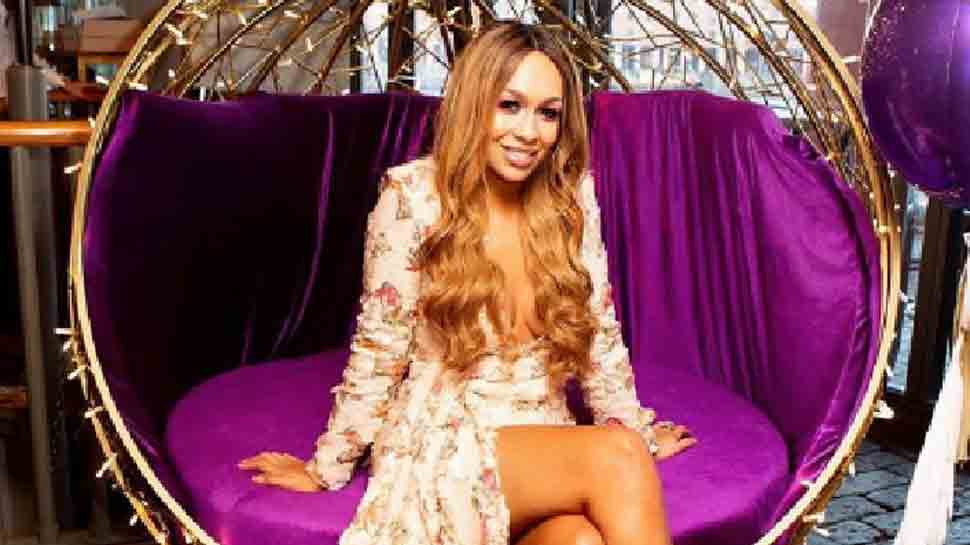 Los Angeles: Rebecca Ferguson has revealed that she tied the knot with her boyfriend, Rory in an intimate ceremony last month.

The "Mission: Impossible - Fallout" star and Rory, whose last name is unknown, have been relationship since 2016.

"I think we both wanted to step over all thresholds. Also, I'm not very religious. I believe in love. It was more for us and our family. We rented a cottage with friends and family and Wellington boots and big woolly socks and big ruggy jumpers..." she told Extra magazine.

The Swedish actor, however, claims married life is "nothing" different.

"I wore a beautiful skirt, a wedding skirt, that I can shorten off, get some pockets in, and use in Greece for the summer!" she added.

Ferguson said that her six-month-old daughter slept through the ceremony, while the ring bearer was her 11-year-old son, Isaac, from her previous relationship with Ludwig Hallberg.

On the work front, Ferguson will next be seen in "Men in Black: International" and "Doctor Sleep".

I want to do serious films now: Kartik Aaryan