The actor expressed his views in an episode of Neha Dhupia's "#NoFilterNeha Season 4". 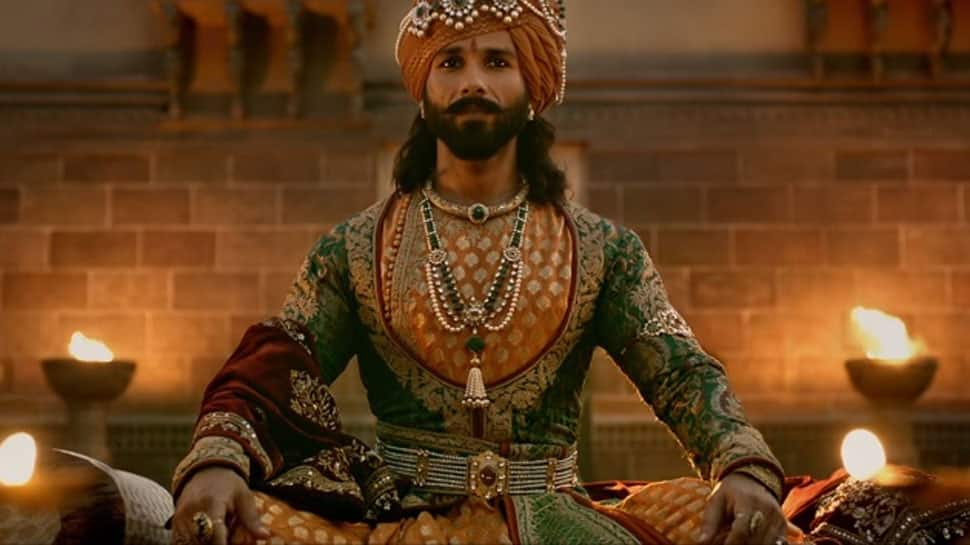 Asked who would he recast as the three leads of "Padmaavat", Shahid said: "Actually, the cast of 'Hum Dil De Chuke Sanam' would work well for that film as well."

The actor expressed his views in an episode of Neha Dhupia's "#NoFilterNeha Season 4".

He also gave a relationship advice to Priyanka Chopra and her husband, pop star Nick Jonas.

"Understand each other's backgrounds as well as you can, because you're from very different backgrounds," he said.

What about relationship advice for his brother Ishaan Khattar and Janhvi Kapoor?