Dutt's wife Maanayata and the kids were in Dubai during lockdown but she flew down to Mumbai alone a while back after Sanjay's illness. 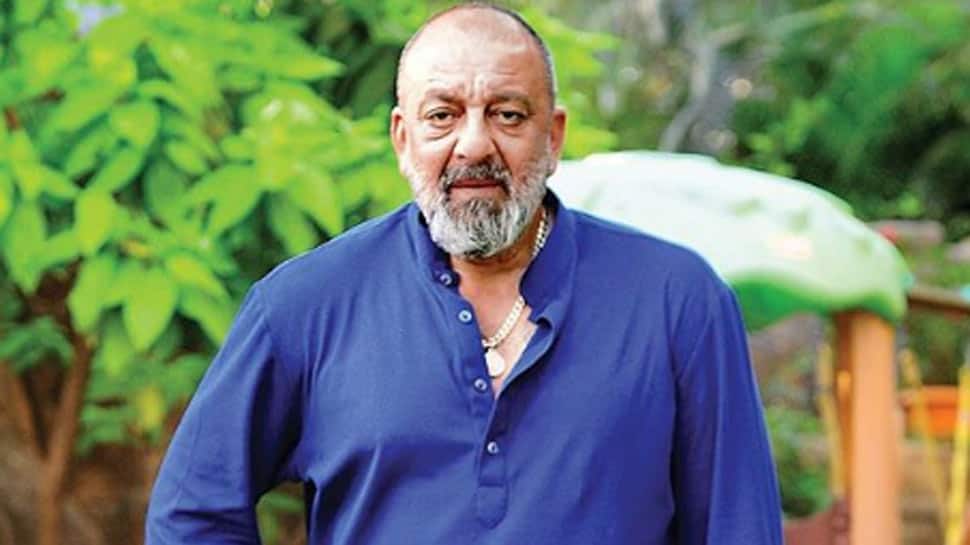 New Delhi: Bollywood superstar Sanjay Dutt took to social media and announced that he has recovered from his critical illness. On the occasion of his kids' birthday, Dutt thought of sharing the good news with fans.

My heart is filled with gratitude as I share this news with all of you today. Thank you  pic.twitter.com/81sGvWWpoe

Sanjay Dutt was first hospitalised in August this year after complaining of breathing issues. The actor stayed in the hospital for two days and later, he revealed that he is taking a sabbatical from work for medical treatment. However, Sanjay Dutt didn't reveal about his ailment.

Ahead of his initial treatment, Maanayata issued a statement to update about the actor's health but refrained from speaking about the cancer diagnosis.

Dutt's wife Maanayata and the kids were in Dubai during lockdown but she flew down to Mumbai alone a while back after Sanjay's illness. The couple recently returned to Dubai to be with their children.

Recently, a picture of Sanjay Dutt from what appeared to be a hospital in Dubai had left fans worried about his health a couple of weeks ago. It was widely shared on social media. Dutt looked visibly weaker in it and that raised concerns over his health.

Here's wishing him a healthy recovery!