He made the revelation during his birthday bash. 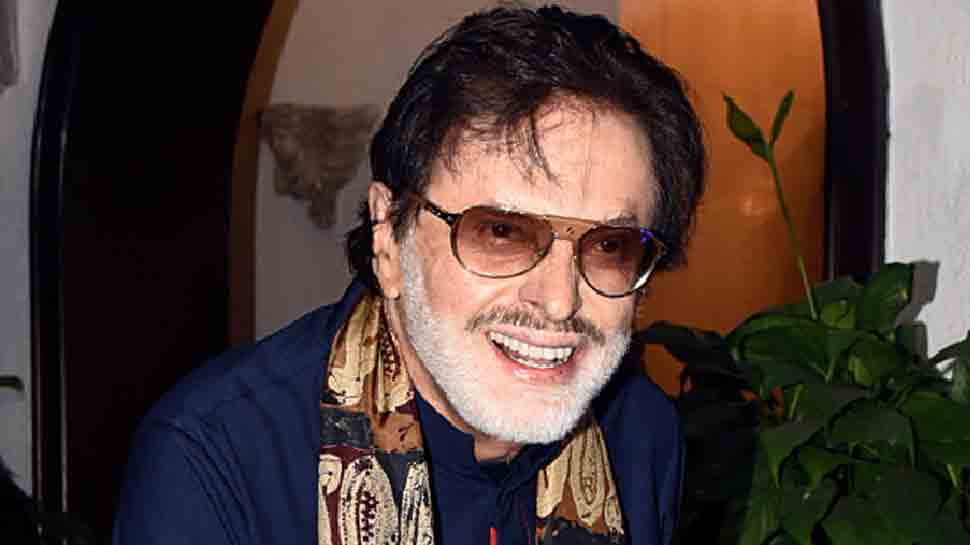 He made the revelation during his birthday bash which was attended by personalities from both B-Town and the world of politics, including Shatrughan Sinha, Akbar Khan, Ramesh Sippy, Randhir Kapoor, Madhur Bhandarkar, Hrithik Roshan and Shabana Azmi, among others.

Speaking about the book, Sanjay said, "It's really blissful to be announcing my second book on my birthday. My first autobiography 'The Best Mistakes of My Life' has been loved by readers and I am hoping my second book too receives even more love."

Sanjay Khan who has acted in almost 50 films, also produced and directed 'Chandi Sona', 'Kala Dhanda Goray Log' 'Abdullah' and the television classic 'The Sword of Tipu Sultan'. He is the recipient of the 'National Citizen Award' twice, the 'Rajiv Gandhi Award for Excellence' and the 'Gem of India Award for Excellence' among many other honours.