Sequel to 'Nayak...' would be a good idea: Anil Kapoor

Actor Anil Kapoor thinks a sequel to his hit "Nayak: The Real Hero" will make for a good film. 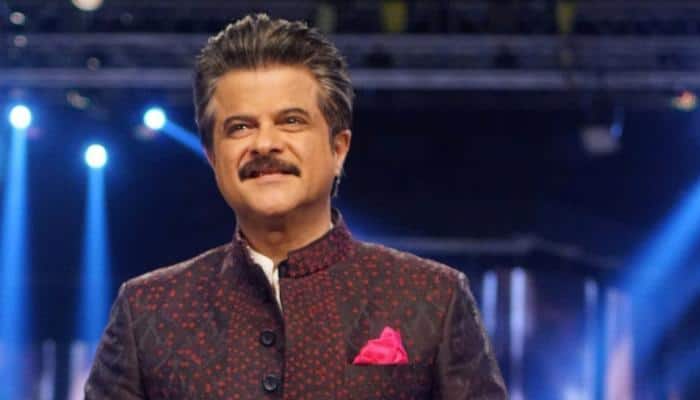 New Delhi: Actor Anil Kapoor thinks a sequel to his hit "Nayak: The Real Hero" will make for a good film.

Asked which film of his deserves a sequel, Anil told IANS on the sidelines of the T20 Dhamaal shoot at the Star Sports studio: "I think a sequel to 'Nayak' would be a good idea."

A political action thriller, "Nayak: The Real Hero" is a remake of S. Shankar's successful Tamil film "Mudhalvan". The 2001 film narrated the story of how a common man fights against the corrupt system, and how his life changes after he becomes a chief minster for a day. It features Rani Mukerji and the late Amrish Puri.

What's the most exciting aspect of being in the industry at the moment?

"The new wave of ideas and content. The unexplored territories and new challenges," Anil said.

The actor is looking forward to the release of "Total Dhamaal". It is the third instalment of the successful franchise "Dhamaal", which originally starred Arshad Warsi, Javed Jaffrey and Riteish Deshmukh alongside Sanjay Dutt.