Sonam Kapoor Ahuja celebrated her birthday in presence of close friends and family and was a vision in white on her special day.

New Delhi: Bollywood's fashionista Sonam Kapoor Ahuja turned a year older on June 9. The actress celebrated her birthday in presence of close friends and family and was a vision in white on her special day.

Sonam chose to wear a white shirt which she paired with a long skirt. A red lip colour and matching accessories completed her look. The birthday girl was all smiles as she cut the cake at her residence. 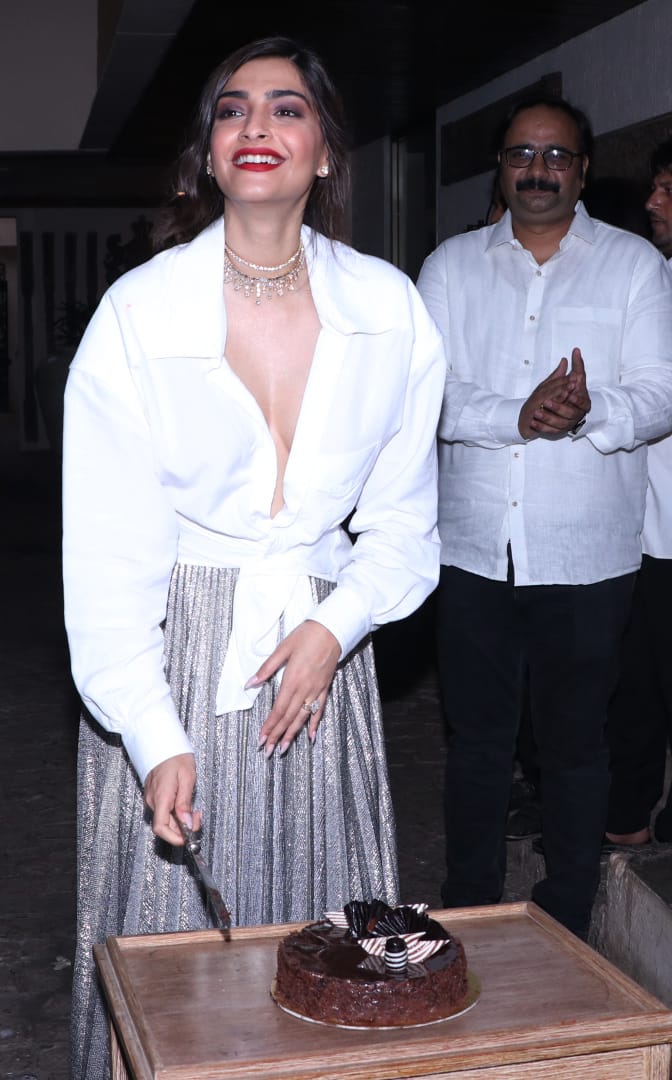 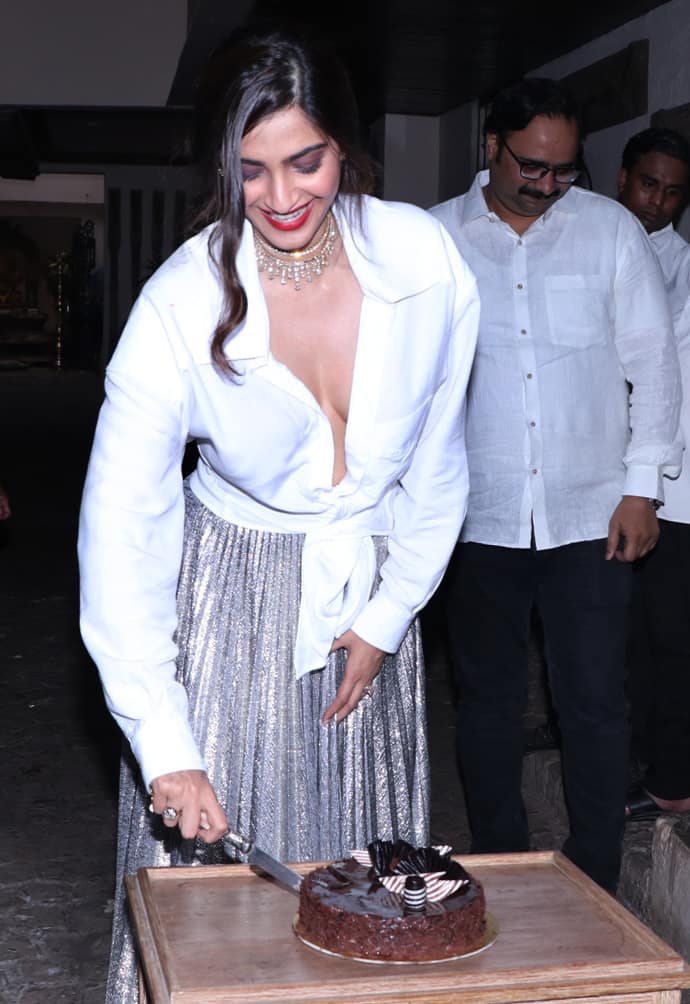 The actress also had a midnight birthday bash along with her husband Anand Ahuja, parents Anil and Sunita Kapoor, sister Rhea and close friends.

On the work front, Sonam was last seen in 'Ek Ladki Ko Dekha Toh Aisa Laga' and shared screen space with her father Anil Kapoor for the first time. The film was lauded by audience and critics for its content as it dealt with the controversial subject of same-sex relationships. It also starred Rajkummar Rao and Regina Cassandra.

She will next be seen in 'The Zoya Factor' which has actor Dulquer Salmaan as the male lead.

The film will hit the screens on 14 June 2019 and is based on Anuja Chauhan's best-selling novel by the same name.