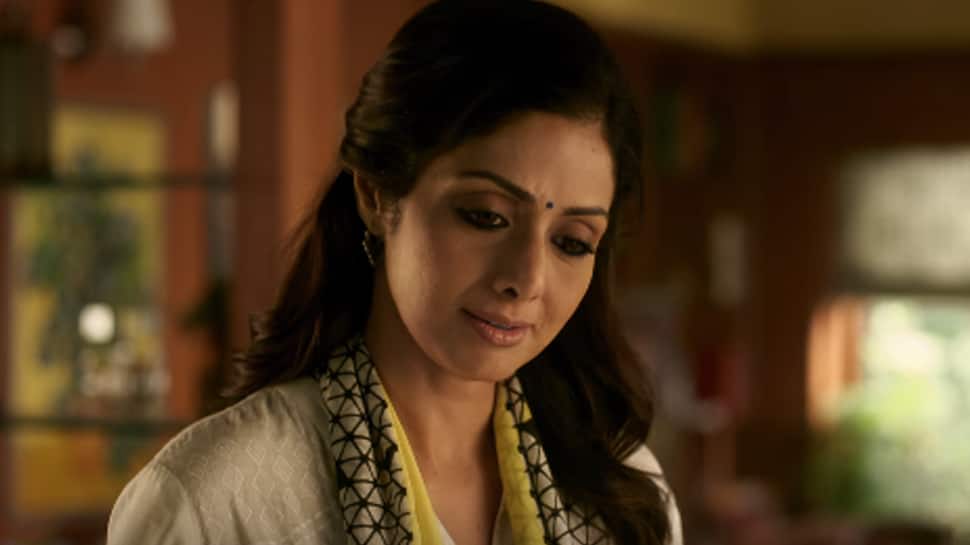 New Delhi: Bollywood's 'First female superstar' Sridevi breathed her last on February 24, 2018. The actress's sudden death sent the nation in shock and it is hard to believe that a year has passed since 'Chandni' left for her heavenly abode.

Sridevi began her career at the age of four, appearing as a child artist in Tamil film ‘Thunaivan’ in 1969, and later went on to work in Malayalam, Telugu and Kannada films. She made her Bollywood debut with Solva Sawan’ in 1978 and had a career span of over four decades.

In the actress's memory, here's a look at some of her most memorable dialogues: