Urvashi Rautela is currently shooting for her upcoming Tamil debut in a yet-to-be-titled Rs 200 crore sci-fi film. The actress will be seen alongside the legendary actor Saravanan. 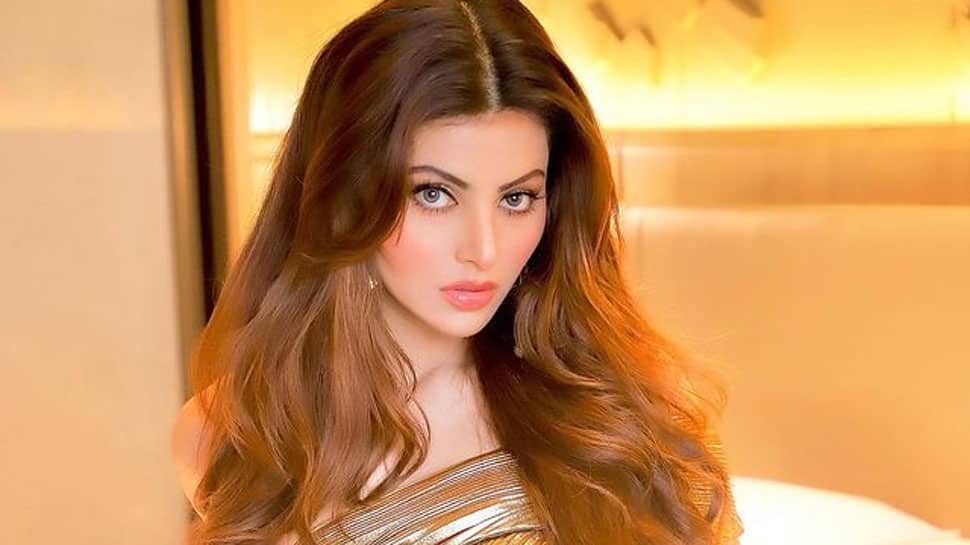 New Delhi: Urvashi Rautela is currently shooting for her upcoming Tamil debut in a yet-to-be-titled Rs 200 crore sci-fi film. The actress will be seen alongside the legendary actor Saravanan.

To surprise her co-star and popular South comedian Yogi Babu on his birthday, the actress ordered a lovely caramel cake weighing 105 kgs worth Rs 1.5 lakh.

The actress uploaded a video on her Instagram where the whole crew is wishing Yogi Babu, she captioned the video saying, "BIRTHDAY CELEBRATIONS ON MY FILM SET 105KGS BIRTHDAY CAKE FOR YOGIBABU Sir wishing you everlasting happiness ".

Yogi Babu is one of the most prominent actors in the south industry and has worked in many hit flicks.

Urvashi has learned Tamil fluently and is still practising. The film will be directed by Joseph D Sami and Jerald Arockiam. The film is going to be released in all the major languages like Tamil, Malayalam, Kannada, Hindi, and Telugu respectively.

On the work front, Urvashi Rautela will be seen in the web series 'Inspector Avinash' opposite Randeep Hooda in a lead role. The actress is going to play the lead role in a bilingual thriller “Black Rose” along with the Hindi remake of “Thiruttu Payale 2”.

She was also seen in Doob Gaye song opposite Guru Randhawa and Versace Baby opposite Mohamed Ramadan.