Mrunal is elated with the response "Love Sonia" got in London where it released on January 26. 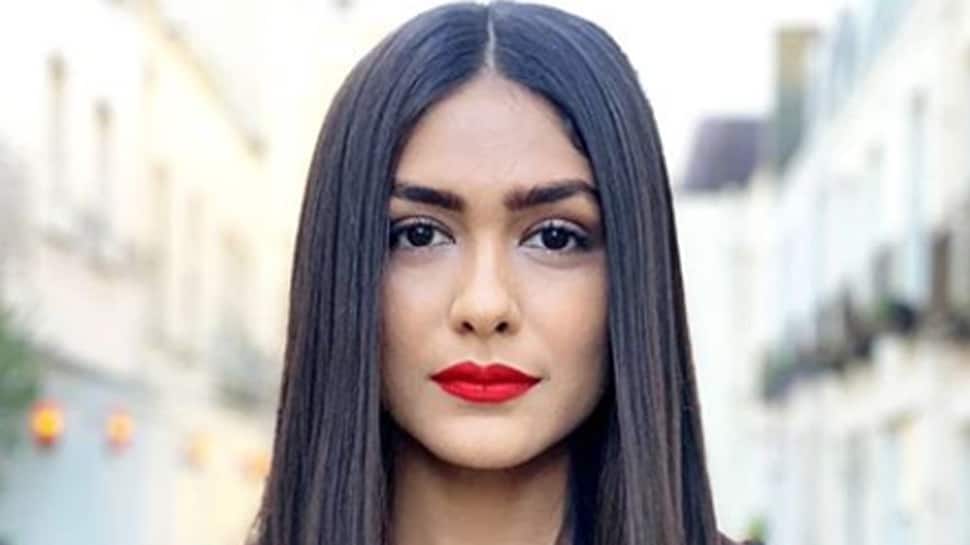 Mumbai: Mrunal Thakur, who started her career with television but moved on to films and web series, says it is important for an actor to avoid getting into a comfort zone.

The "Love Sonia" star is now awaiting the release of two films -- "Super 30" and Batla House". She will also headline the prequel series to "Baahubali" on Netflix.

"Versatility is the key today. We have a smart audience today if you keep doing same stuff nobody is going to watch you. If I do not get out of my comfort zone, then it is not the people but me who should be blamed for choosing same kind of roles.

"They should get to see a different side of me, they need to see different characters," Mrunal, who became a household name with her role in TV show "Kumkum Bhagya", told PTI.

In "Baahubali: Before the Beginning", she will play Sivagami, a role made famous by Ramya Krishnan in the two-part film franchise.

As part of her training for "Baahubali.." series, the 26-year-old actor is learning kalaripayattu, sword fighting and horse riding.

"Super 30", based on the life of the Patna-based scholar Anand Kumar, was earlier scheduled to arrive in cinemas on January 25 but it now releases on July 26 and Mrunal believes "Whatever happens, happens for good."

The film was embroiled in a controversy when its director Vikas Bahl was accused of sexual misconduct.  Mrunal said though the director was professional with her, "anybody found guilty should be punished."

Mrunal is elated with the response "Love Sonia" got in London where it released on January 26.

"The reviews are amazing. It is nice that the film is doing well internationally. This film deserves to be seen and people need to know more about it. The story is universal and it connects on human level," she said, adding, the team is looking forward to release the film in other countries as well.