'Why Cheat India': Emraan Hashmi not happy with title change

The film which is about India's education system also marks Hashmi's debut as a producer. 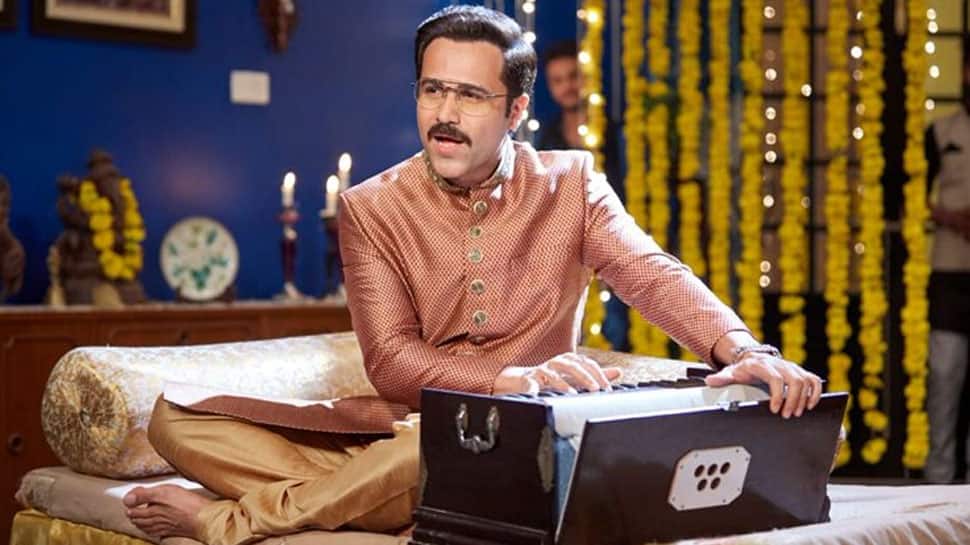 Mumbai: While the makers of 'Cheat India' have complied with censor board suggestions and renamed the Emraan Hashmi starrer as 'Why Cheat India', the lead actor himself is far from happy with the change in name.

Speaking to ANI, the actor said that while the film got a new name because the censor board thought it was too negative, he found little logic to it. "I do not see the logic behind doing these last minute changes to the title of the film," the actor said, adding he was surprised that, "They did not raise any objection a month back when our communication was passed with title Cheat India."

The film which is about India's education system also marks Hashmi's debut as a producer. Asserting that the concept of the film is factual, but the story-- fictional, Hashmi added, "As makers, we have tried to show a mirror to the system, however, uncomfortable the truth may be."

The Soumik Sen directorial is scheduled to release on January 18. Earlier, 'Why Cheat India' was supposed to be released on January 25 along with Manikarnika: The Queen of Jhansi and Thackeray. Stating the reason behind this shift in dates, the actor said the makers of the film wanted a solo date.

"We changed the date because we wanted a solo release date for our film. Instead of sharing it with another film, we want the audience to focus on our film," Hashmi asserted.