It was back in May when "Bekhayali" from "Kabir Singh" film in young singer-composer Sachet Tandon's voice hit the music platforms. Since then it has been viewed over 86 million times on YouTube. Super singer Arijit Singh has also done a version of the somng, but it is budding Sachet's version, composed by the duo of Sachet and Parampara, that started breaking records. 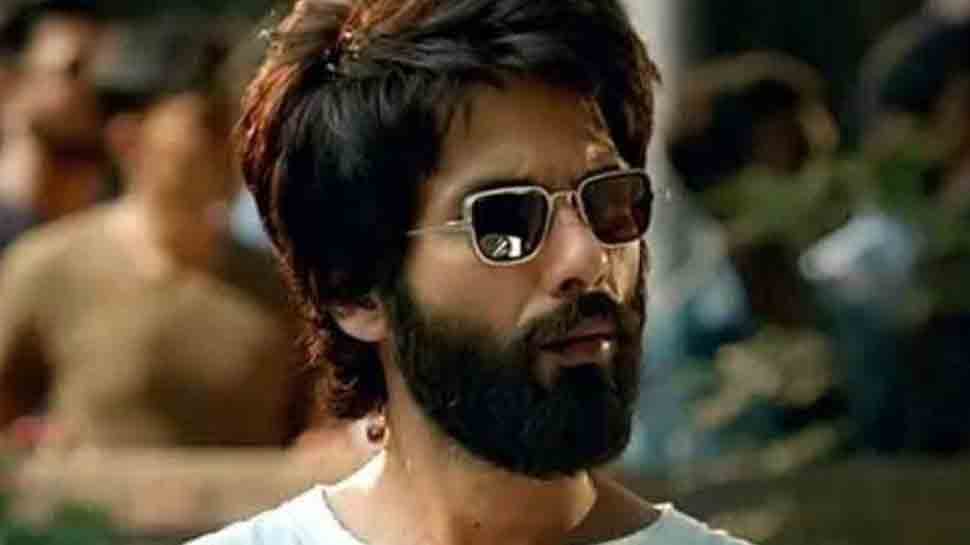 New Delhi: It was back in May when "Bekhayali" from "Kabir Singh" film in young singer-composer Sachet Tandon's voice hit the music platforms. Since then it has been viewed over 86 million times on YouTube. Super singer Arijit Singh has also done a version of the somng, but it is budding Sachet's version, composed by the duo of Sachet and Parampara, that started breaking records.

Soon, the other songs of "Kabir Singh" apart from "Bekhayali" were also becoming blockbusters, one by one. "Tujhe kitna chahne lage", sung by Arijit and composed by Mithoon, singer-composer Vishal Mishra's "Kaise hua", "Tera ban jaaunga" rendered by Akshil Sachdeva and Tulsi Kumar, Arman Malik's "Pehla pyar", the Shreya Ghoshal-rendered "Yeh aina", and Sachet-Parampara's "Mere sohneya" were all hits much before the film hit the screens on June 21.

For the first time in years, a Bollywood album with fully original songs, and no recreated sounds, had hit a chord with listeners.

"Not only actors but the singers and composers also played a huge role in making 'Kabir Singh' a success," Bhushan Kumar, chairman and managing director of T-Series, told IANS. Bhushan should know. The music of the film was rleased under the label of T-Series, a banner that has been at the forefront of redefining Bollywood music for over three decades now.

A big reason for the winning score, Bhushan Kumar points out, is utilising new talent along with established names such as Arijit and Shreya in the album.

"Look at Sachet and Parampara -- such a brilliant duo. It feels great to see the audience appreciating and accepting new talent in the industry," added Bhushan.

Overall, the industry is also quite impressed with the music of "Kabir Singh". Most feel film's songs come as a breath of fresh air amid the deluge of recreated stuff, and that is a big reason for the film's success.

"For a change, here was a soundtrack that didn't have a single recreation. Personally, I don't like recreations. There is so much of talent in India, and all we (the music industry) need to do is to create new music for the audience, and they will support it as well. More films should have music like what 'Kabir Singh' had," lyricist Prashant Ingole told IANS. Ingole is known for creating some unforgettable songs in films such as "Bajirao Mastani" and "Mary Kom.

Meanwhile, the fever of the "Kabir Singh" soundtrack rages on, so much so that Sachet-Parampara are planning a third version of "Bekhayali", after the ones sung by Sachet and Arijit.

"We are planning another version of 'Bekhayali'," Parampara told IANS, adding: "(It will be) Something different. Acoustic versions are doing well nowadays, and people needed this. So it's good to give another version. A new version is our gift to people because they gave so much love to the song."

The duo had recently unveiled an acoustic version of "Mere sohneya".

Doesn't it get boring to come up with different versions of the same song?

"We are not just experimenting with voice, but also the arrangement of a song," explained Parampara.

Sachet promises that it won't be boring. "It would have been boring had we served the same thing. Each version is different, the arrangement and presentation are different, and so the overall feel is different," he said, adding that he doesn't want the "nasha" of "Bekhayali" to ever fade away.

"Kabir Singh", a modernday update of the much-tested "Devdas" formula" stars Shahid Kapoor, has crossed Rs 275-crore mark at the Indian box office. Even though the film received flak from various sections of the society for glorifying toxic masculinity, Parampara feels the movie's script and the strong element of romance helped them to create soothing numbers as "Bekhayali" and "Mere sohneya".

"People have been in those situations. They have loved somebody with whom they could not be together. People relate to the emotions shown in the film," said Parampara.

For Sachet, a song is "equivalent to a feeling".

"If Kabir Singh the person was enduring pain on screen, we had to project that pain through a song such as 'Bekhayali'. He has anger management issues, and faces many many ups and downs. We had to inculcate those things in our music," said Sachet.

In turn, the sync between the protagonist's feelings and the composers' tunes translated to wide acceptance of the film itself, once it released. Nothing works at narrating a sad situation on screen, after all, as a sad song.