7th Pay Commission: Big news for central govt employees! DA calculation changed, Know how much salary you will get now

Dearness allowance is money given to government employees to help with their living expenses. 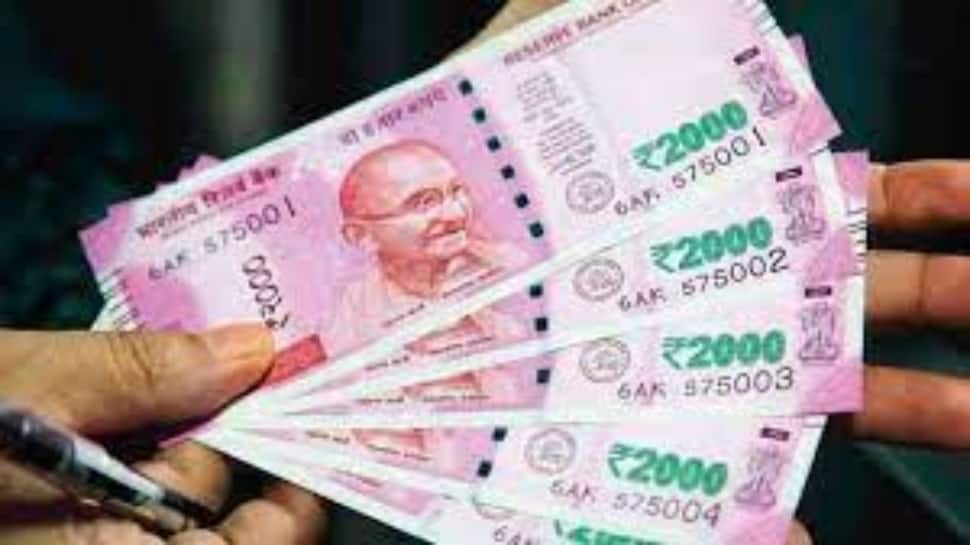 New Delhi: For central government employees, there is some exciting news. Changes have been made to the manner in which the dearness allowance is calculated. The formula for calculating Dearness Allowance has been revised by the Central Government's Ministry of Labor and Employment.

In 2016, the base year for Dearness Allowance was revised. A new series of Wage Rate Indexes has been produced by the government (WRI-Wage Rate Index). According to the Labor Ministry, the new WRI series, with a base year of 2016=100, will replace the existing series, which had the base year of 1963-65. That is, the manner of calculating the dearness allowance is changing currently.

Significantly, the government periodically revises the base year for major economic metrics based on inflation data. This is based on the economic developments that are occurring, as well as the wage patterns of the workers. The National Statistical Commission altered the base year of the Wage Rate Index from 1963-65 to 2016 in order to broaden the scope and improve the index's efficiency, as recommended by the International Labor Organization (ILO).

How is Dearness Allowance calculated?

What is Dearness Allowance (DA)?