It has been alleged in the complaint that the Colonel used his whole battalion for beating and threatening villagers. 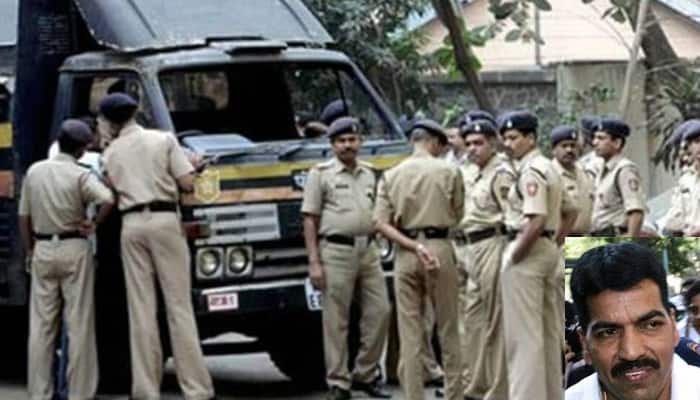 A case has been registered against an Indian Army Colonel and 40 other armymen for allegedly using arms to threaten people living in a village in Maharashtra. The incident occurred in Rajguru Nagar in Pune when Colonel Kedar Gaikwad allegedly threatened the villagers over ancestral property in the area.

On June 14, Colonel Gaikwad’s father and Sunil Bharne indulged in scuffle. The Colonel, who is posted in the artillery unit in Hyderabad, was later informed about the incident. He then reached the village along with 40 members of his battalion. They beat up Bharne and also threatened people using arms.

A case has been registered and process has begun to seek permission from the Indian Army to initiate action against the Colonel and other members of the battalion.

Pune: 5 dead after fire breaks out in cloth showroom