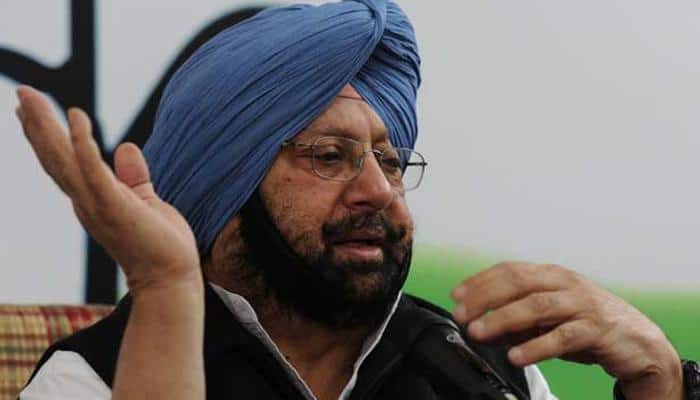 Dubbing her attempts to malign his government, the Chief Minister said the Union Minister was trying to reduce the sacred occasion into a disgraceful saga of fibs and fabrications.

Instead of asking the Shiromani Gurdwara Parbandhak Committee (SGPC), which was a tool in the hands of her party to extend support to the state-level events, Harsimrat was trying to drive a wedge between the government and the religious body, he said.

Criticising her over divisive and provocative statements, Singh said her recent comments had further exposed her party's cheap mindset and disruptive political agenda.

For 10 years the SAD leaders tried to destroy every vestige of state`s socio-economic fibre and were now trying to push the state back into its dark days with their insensitive and contentious statements, he said.

Pointing out that the state had undertaken various development and infrastructural initiatives leading up to the momentous occasion, Singh said elaborate programmes had been finalised for the main function, to be held on November 12 at the holy city of Sultanpur Lodhi.