The apex court also warned that the officers of both the Authorities will be sent to jail if there is any delay on their parts in handing over possession of flats to buyers. 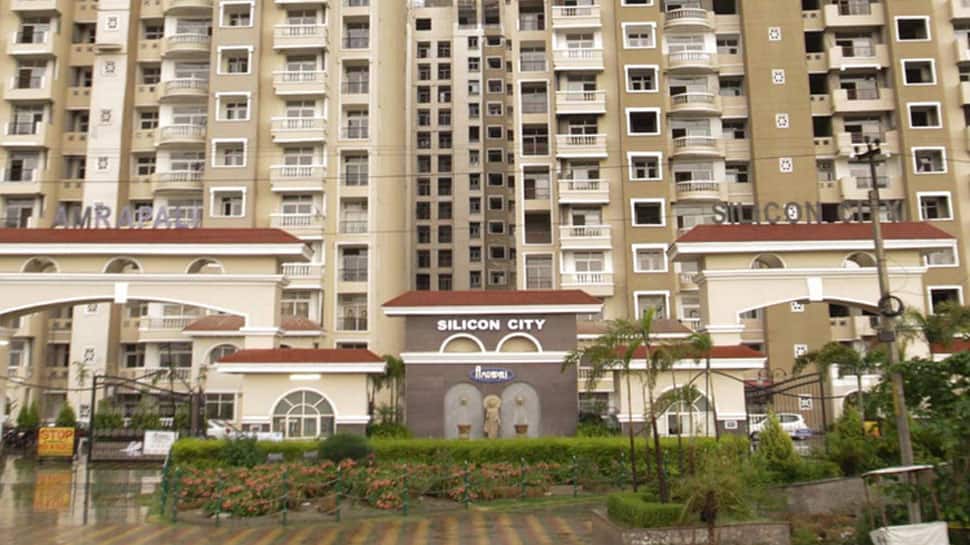 New Delhi: In what could bring cheers to thousands of Amrapali home buyers, the Supreme Court on Tuesday directed the Noida and Greater Noida Authorities to start registration of flats in the beleaguered homebuyers.

The apex court also warned that the officers of both the Authorities will be sent to jail if there is any delay on their parts in handing over possession of flats to buyers.

Both Noida and Greater Noida authorities told the Supreme Court that they constituted a special cell to tackle the issues of Amrapali homebuyers stating that officials had been designated especially to take care of it.

Pronouncing its judgment in the case pertaining to pending projects of Amrapali Group, the Supreme Court had last month faulted banks, Noida and Greater Noida authorities for the ongoing mess at the  real estate company.

Meanwhile the NBCC has asked Rs 7.5 crore for completing the construction of pending houses. Royal Golf has been ordered to deposit Rs 50 crore by the court while the plea of banks will not be heard at the moment.

Last month, the SC had also directed Enforcement Directorate to launch money laundering probe against directors and promoters of Amrapali Group. It may be noted that the court had earlier ordered attachment of personal properties of the CMD and directors -- Shiv Priya and Ajay Kumar.