Akanksha Singh to play hockey player in a bilingual film

Akanksha is going to play a hockey player in this film and this is the first time she will be playing an athlete. 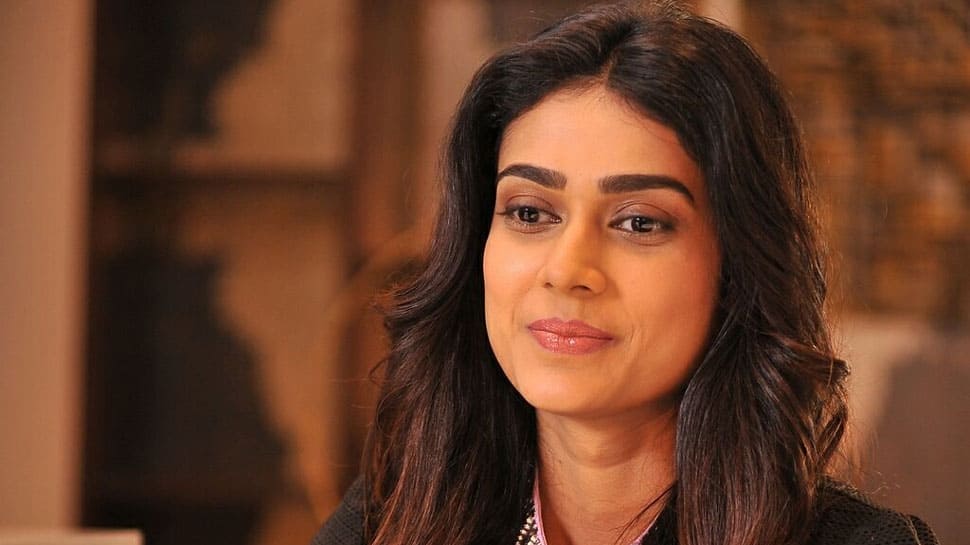 Actress Akanksha Singh, who has made her Telugu debut with Malli Raava and impressed the audience, has become popular after playing a reporter and anchor in Nagarjuna and Nani’ DevaDas. The actress has signed her third Telugu film recently, and the film has got a launch too.

Titled 'Clap', this film will be shot in Tamil too and will be directed by Prithvi Aditya. This is a sports drama and all the lead actors of the film are currently undergoing tough training and workouts in the gym to get into the skin of the roles they will be playing.

Akanksha is going to play a hockey player in this film and this is the first time she will be playing an athlete. Inspired by the emotional side of her character, the actress nodded her head to be part of this film in which she portrays the role of Mithra, an emotionally strong headed girl.

Popular for her roles on the small screen, Akanksha will be learning the nuances of the sport and is going to get perfect in playing it. The shoot of Clap will begin in Chennai and the actress is looking forward to it.

With Malli Raava, a Gowtam Tinnanuri directorial, the actress won the hearts of Telugu audience with her performance, as well as beauty.

'Clap' will mark the Tamil debut of Akanksha and the actress is looking forward to doing more number of projects in Tamil, and Telugu.