Besides Anushka, the film will have these two young ladies. 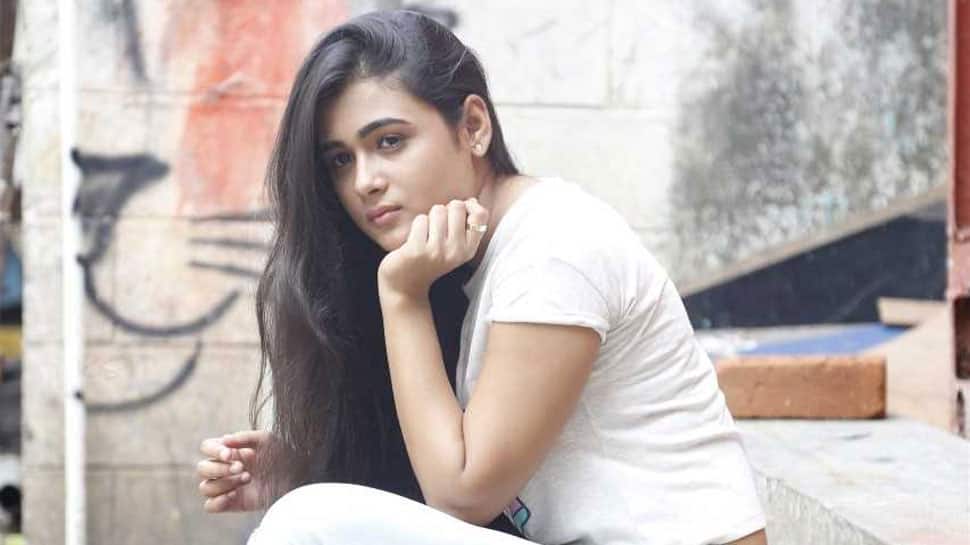 It has been some time since Anjali is seen in Telugu films. Her recent Tamil film was Kaali, a thriller which was released last year. Coming to her Telugu projects, she was last seen in Sarrianodu, where she was part of a special song.

She is now roped in to play one of the leading ladies of Kona Venkat’s upcoming film Silence. Well, there is one more heroine in the film besides Anushka Shetty and Anjali. Remember Shalini Pandey, the actor who played Preeti in Vijay Deverakonda’s Arjun Reddy? She is also a part of the film and will be seen playing a key role. Shalini is also busy shooting for her upcoming release 118, where she has paired up with Kalyan Ram.

The makers have made an official announcement where they said that actors like Madhavan Ranganathan, Subba Raju, Avasarala Srinivas and others are also a part of the film. People Media factory and Kona Film corporation have come together to produce the first cross over film with Tollywood, Kollywood and Hollywood actors. Directed by Hemant Madhukar, the film is produced by Kona Venkat and People Media Factory.

Shaneil Deo is the cinematographer and Gopi Sundar is roped in to compose the music for this project. Speculations are rife that Anushka is playing a challenging character who struggles with both visual and hearing impairment. Silence is going to be an intriguing thriller.

So the bottom line is that apart from many thrilling aspects, the film also has a good dose of glamour for the audience.