In April, Suryah took to Twitter to share the first look of Bachchan senior from the film, which also stars Ramya Krishnan in a crucial role. 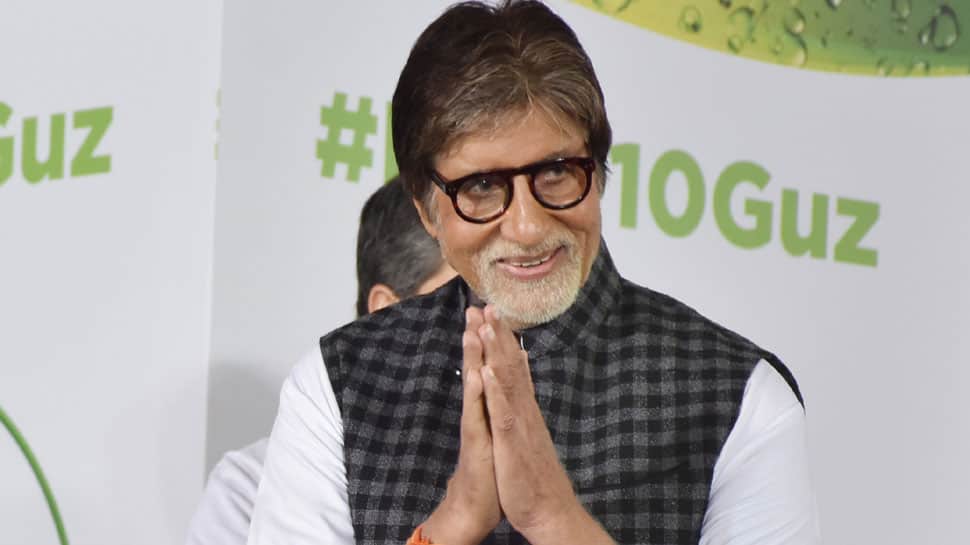 Chennai: Actor-filmmaker SJ Suryah, who is basking in the success of his latest Tamil outing "Monster", has said he hopes to settle issues with megastar Amitabh Bachchan and resume shooting for upcoming Tamil drama "Uyarntha Manithan" soon.

The film, being directed by Tamilvanan in Tamil and Hindi, marks Big B's maiden full-length role in Tamil filmdom.

In April, Suryah took to Twitter to share the first look of Bachchan senior from the film, which also stars Ramya Krishnan in a crucial role.

Following the completion of the first schedule, Amitabh stopped shooting for the project after a fallout with the production.

"I don't want to discuss the issue in detail. We are hopeful that the issue with Amitabhji will be settled soon. I will soon travel to Mumbai and handle the matter. I have just been busy with the release of 'Monster' these last couple of weeks," Suryah told IANS.

In "Uyarntha Manithan", Amitabh plays Suryah's father and the latter can't stop gushing about the experience of working with the veteran.

"Amitji works with the same commitment level of a newcomer. The experience of working with him has been like watching someone climb a mountain without any harness. They treat every step like it's their last step. You can't imagine how committed these people who climb mountains without any support can be. That's how Amitji is when it comes to acting," he said.

"He gives every shot in a single take. His commitment amazes me because not many can match his involvement at that age," he added.

The project was officially announced in August 2018.

Soon after the launch of the project, Suryah had said in a statement: "Even before I ventured into showbiz as an assistant director, I craved for this moment to work with him. Now, to see it happening sends gold rush into my veins, but at the same time, I am nervous to imagine that I am going to share screen space with him."

The principal shooting of the project began in March. Suryah had revealed that Amitabh had set aside 35 days for this project.

"We had requested him for 40 days. He showed me his calendar for next year and I was so inspired that he's so busy even at this age. He requested us to complete his portion in 35 days," Suryah had said.

Samantha is Oh Baby! is just like Swathi: Naga Chaitanya