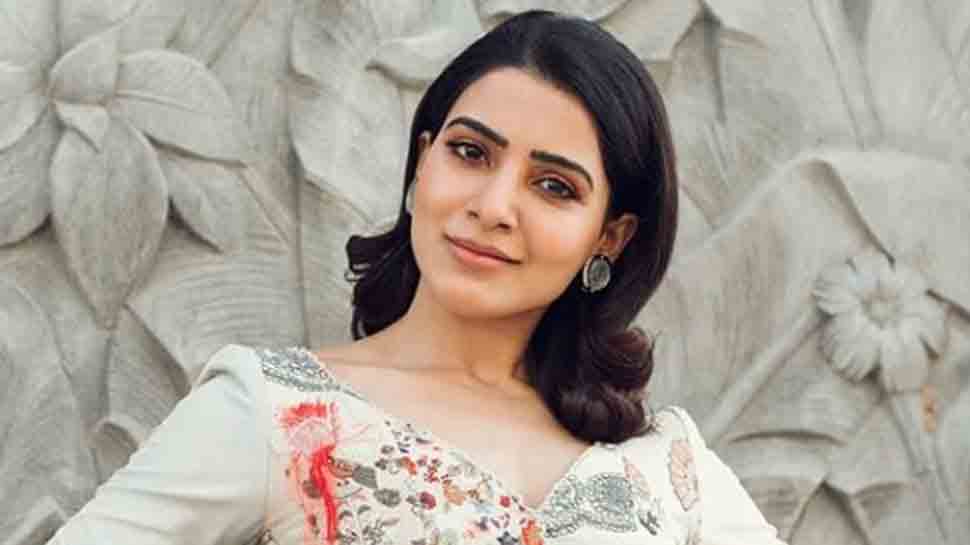 New Delhi: Samantha Akkineni has worked extensively hard for her upcoming film 'Oh Baby', just like she does for every film. But what makes 'Oh Baby' special for her is that she loved her role in the film more than all the roles she has played so far in her career. And the 'Maharishi' actress herself admitted to it.

Talking about what makes 'Oh Baby' so special for her, Samantha said, "I always wanted to do a role in which I get to do most of the comedy. I love doing such roles, but it is very rare that heroines get chances to do some comedy on screen. I play the role of Swathi and it is so cool to be Swathi on screen. I relate a lot to her as she is pretty much like me in person."

She further added, "The role of Swathi is pretty much close to my heart. There's a lot of scope for action in this role and I thoroughly enjoyed it." She also said that it was great working with Nandini Reddy after 'Jabardasth' and that she has improved a lot as a director.

Asking on her expectations for the film, she said, "The first half of this year has been good and I hope the second half will also be. 'Super Deluxe' and 'Majili' have really given me enough appreciation and I have the same hopes from Oh Baby too. I have a strong feeling that the audience will like the film."

Pooja Hegde to play leading lady in Valmiki; pre-teaser to be out soon