With a few days into his death, brother and actor Dhruva Sarja posted a few heartwarming pictures with late Chiranjeevi on Instagram story. 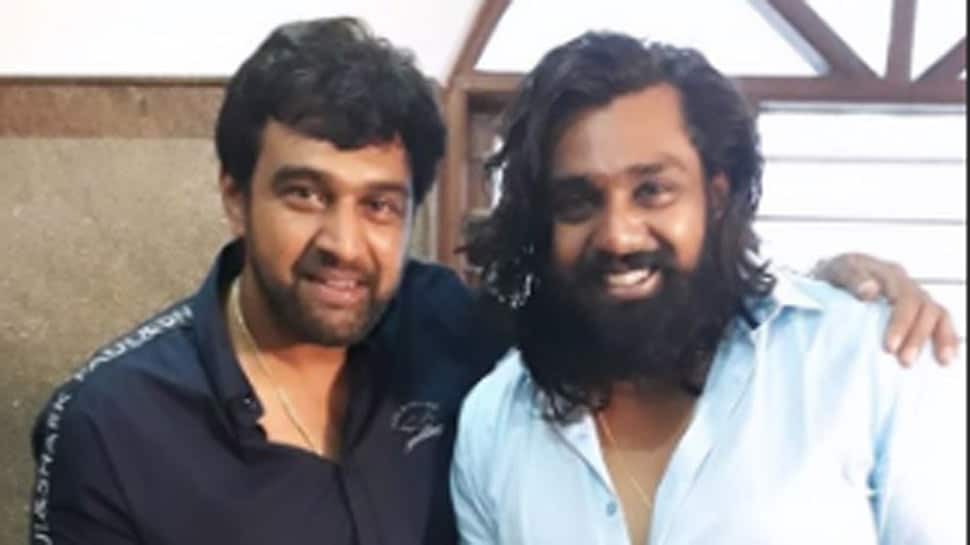 New Delhi: Kannada actor Chiranjeevi Sarja's sudden demise sent shock waves across the nation with his family, fans and fellow colleagues mourning his untimely death at the age of 39. He breathed his last on June 7, 2020, at a private hospital in Bengaluru due to cardiac arrest and his last rites were performed on Monday (June 8) at his farmhouse in Kanakpura.

Married to actress Meghana Raj belonged to an influential family with roots deep in the movie business. Chiranjeevi is the grandson of renowned Kananda actor Shakti Prasad and nephew of actor Arjun Sarja. His brother Dhruva Sarja is also a famous actor.

He married actress Meghana Raj two years back in 2018.

With a few days into his death, brother and actor Dhruva Sarja posted a few heartwarming pictures with late Chiranjeevi on Instagram story. Here are the screengrabs: 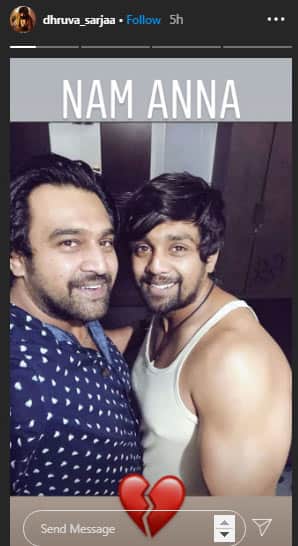 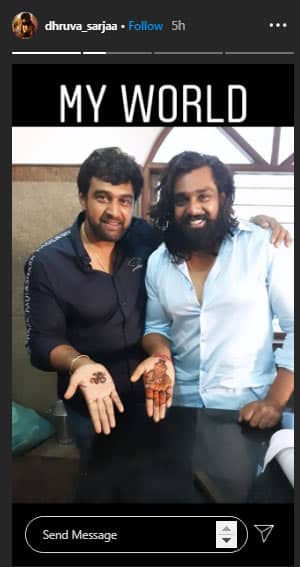 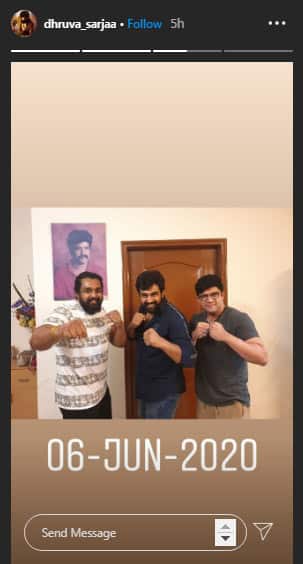 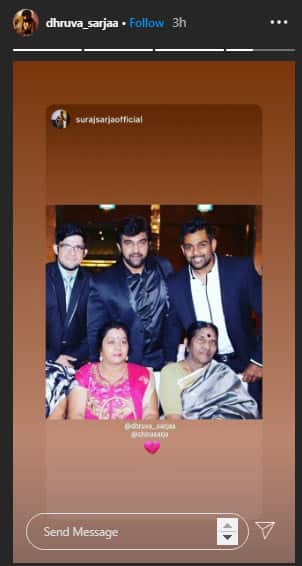 Several prominent faces from south movie industry came to pay their last respects during Chiranjeevi's final journey. Kiccha Sudeep, Yash, Shiva Rajkumar amongst various others were seen bidding him a tearful goodbye. Wife and actress Meghana Raj was inconsolable and broke down during the final journey of husband Chiranjeevi Sarja.

ALSO READ: Twitter fumes over Shobhaa De’s goof-up after she shares pic of megastar Chiranjeevi in her condolence post for Chiranjeevi Sarja

Most of the south stars took to social media to express grief and mourn Chiranjeevi Sarja's demise with heartfelt posts.

Chiranjeevi Sarja had an illustrious movie career of 11 long years in which he acted in over 22 movies.