Prabhas in talks with motorbike brand for a multi-crore endorsement deal?

Prabhas, who turned 39 on October 23, shared a video clip as a token of thanks with his fans. 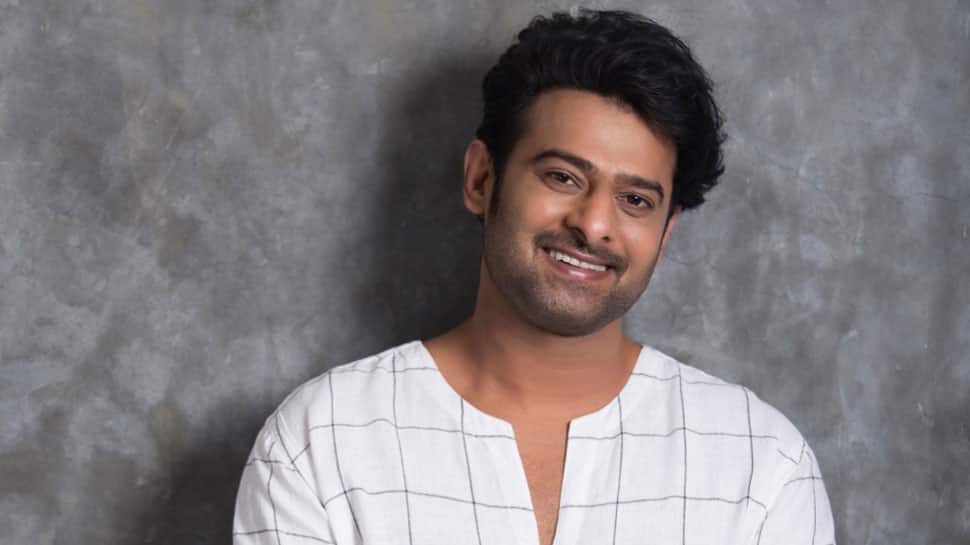 Mumbai: A motorbike brand has reportedly approached Telugu hunk Prabhas for an endorsement deal.  The superstar, who is gearing up for Sujeeth Reddy's big-budget film Saaho, is in talks with the brand for a multi-crore deal.

According to a report in DNA, the brand wants Prabhas on board because he is popular across the country. For the unversed, Prabhas became a pan India heartthrob after SS Rajamouli's two-part magnum opus Baahubali became a massive hit. Prabhas essayed a double role in the visual effects extravaganza. The first part (Baahubali: The Beginning) released in 2015 while the second (Baahubali: The Conclusion)  hit theatres in 2017.

"Currently, Prabhas and his team are in talks with a major motorbike brand for a multi-crore deal for their pan-India campaign," DNA quoted a source as saying.

Prabhas, who turned 39 on October 23, shared a video clip as a token of thanks with his fans. The video clip titled Shades of Saaho - Chapter 1 was intriguing and visually captivating.

The futuristic film marks the Telugu debut of Bollywood beauty Shraddha Kapoor and her first with superstar Prabhas.

SC order on Hathras Case: CBI probe will be under the supervision of Allahabad High Court

Ballabhgargh Murder: 'Teach daughter' but how to save daughter?

Badi Bahas: When will there be 'one country and one law’ in India?