Loaded with state-of-the-art visual effects, Radhe Shyam will bring together the fresh on-screen pairing of Prabhas and Pooja in never-seen-before avatars. 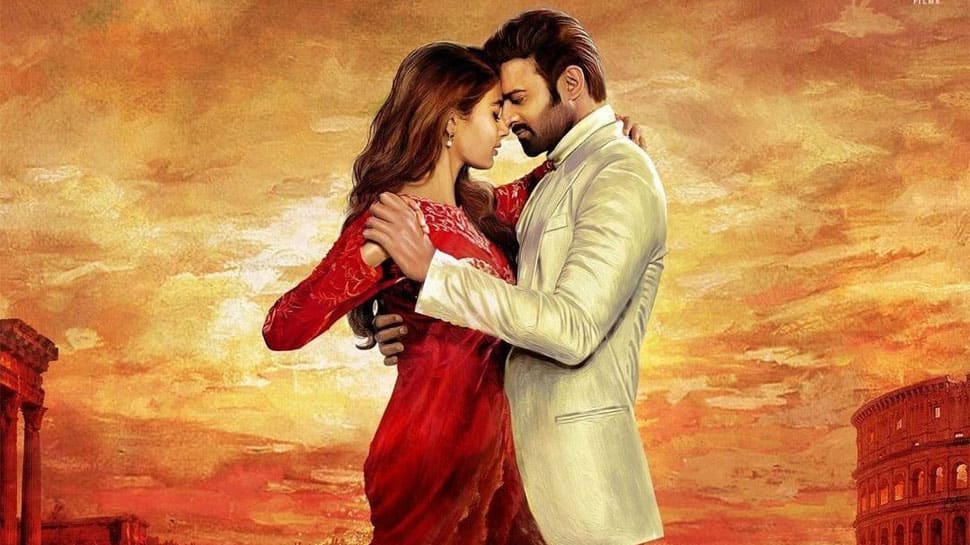 New Delhi: Actor Prabhas and Pooja Hegde starrer romantic drama 'Radhe Shyam' is all set to release in theatres nationwide on Makar Sankranti next year. Directed by Radha Krishna Kumar, the multi-lingual love story is set in Europe in the 1970s and is mounted on a mega canvas.

Loaded with state-of-the-art visual effects, the film will bring together the fresh on-screen pairing of Prabhas and Pooja in never-seen-before avatars.

Recently, while there were reports of a rift between the leading pair, but the makers of the film, UV Creations clarify, “These reports are completely baseless. Prabhas and Pooja Hedge have great respect and admiration for each other. In fact, they share a great camaraderie off-screen and that has translated into some magical onscreen chemistry.”

Though rumour mills have always been on overdrive, this comes as no surprise especially since the pan-Indian Radhe Shyam is one of the most anticipated and talked about films.

Adds the production house, “Pooja has always been very punctual for her shoots and in fact she is very easy to work with. These rumours are merely a figment of someone’s imagination. All is well between the leading pair and the entire team is very excited to bring audiences a theatrical experience they won’t forget.”

The multi-lingual Radhe Shyam is presented by Gulshan Kumar and T-Series. Produced by UV Creations, Bhushan Kumar, Vamsi and Pramod, this Prabhas and Pooja Hegde starrer will release nationwide on January 14, 2022.

Amid separation rumours with husband Naga Chaitanya, Samantha Akkineni embarks upon this plan with her friends