The film is dubbed into Telugu and is slated for release on February 8. 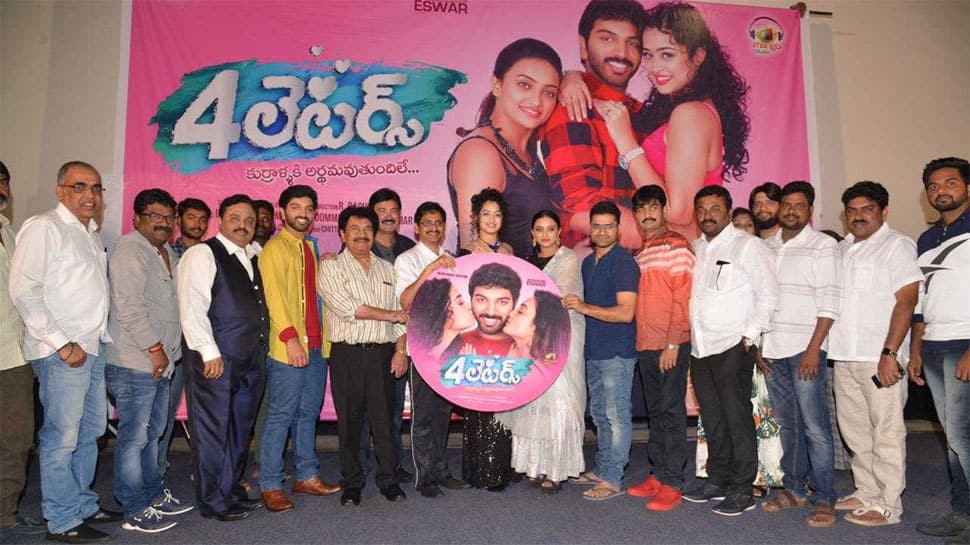 Tamil blockbuster film 'Seemaraja', which released last year remains one of the hits of actress Samantha. She saw four back-to-back hits last year and 'Seemaraja' is one of them. The film had Sivakarthikeyan in the lead and the title role. The film saw huge collections at the box office. Samantha’s ‘karrasaamu’ performance impressed many of her fans.

Sivakarthikeyan, who has done some good movies in Tamil was introduced to Telugu audience with Remo in which he dons a woman's avatar. His act attracted the audience and he got noticed. Seemraja was available on Sun Next app already and that too with subtitles. Therefore, many of the film’s fans have already watched the film.

The film is dubbed into Telugu and is slated for release on February 8. The film also has Keerthy Suresh as the leading lady besides Samantha. Producer RD Raja has made the film under 24 Am Studios and it was commercial hit in Tamil.

Ponram has directed the film, and Sai Krishna Pendyala, who is known as one of the popular distributors, has bought the rights under Sai Krishna Films. It is all set to release in Telugu. D Imman has composed tunes for the film and the juke box in Tamil was also a popular hit.