The actor was in town to promote the film, where she shared a lot about her part. 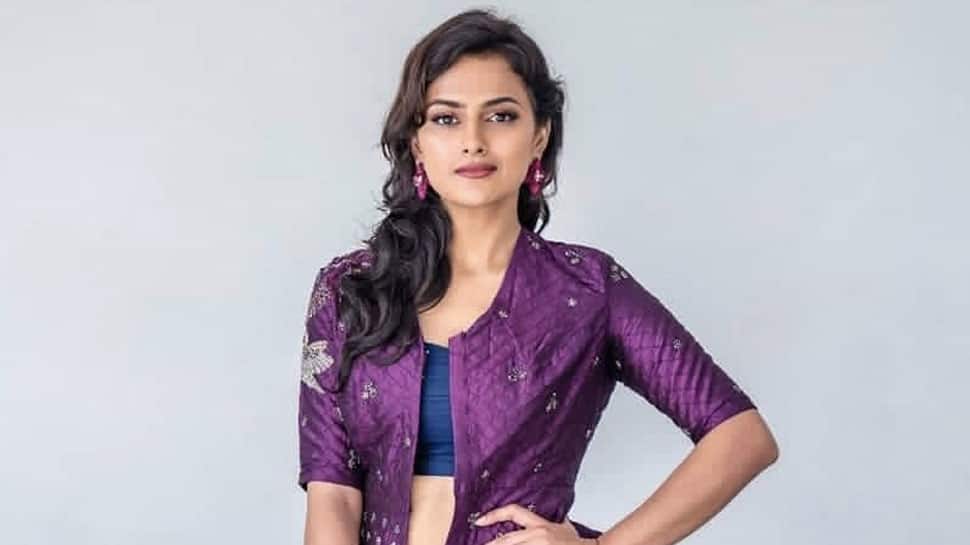 Shraddha Srinath, one of the popular Kannada actresses, is making her debut in Telugu film industry with Jersey, a Nani starrer. The film is releasing on April 19 and is directed by Gowtam Thinnanuri.

Raised in Hyderabad for a few years, Shraddha has done many Kannada and Tamil films till now. She plays Sara in Jersey and she is pretty happy about her role.

The actor was in town to promote the film, where she shared a lot about her part. Shraddha is quite excited about the film and says that the beautiful emotions in the script made her accept the film right away.

"Very rarely a heroine get to act in such a strong role which showcases two different phases of life. Jersey is one such film with honest emotions which everyone will relate to easily", said Shraddha.

On working with Nani, Shraddha has great regard for the natural star and says, " Not once during the shoot, Nani got irritated with my takes or language and always encouraged me through the film. The film runs on our chemistry and Nani and I are riveting in Jersey. We play young lovers who are madly in love and then turn husband and wife who keep fighting all the time and this is part is so full of emotions to see on screen".

Finally, Shraddha says that another reason why she has given a nod for the film was the entire team. Her producers, director Gowtam, Anirudh have made the film in such a beautiful slice-of-life manner that many will connect to the emotions of Sara and Arjun at once.