"Kaithi" revolves around an ex-convict who is on his way to meet his daughter for the first time. 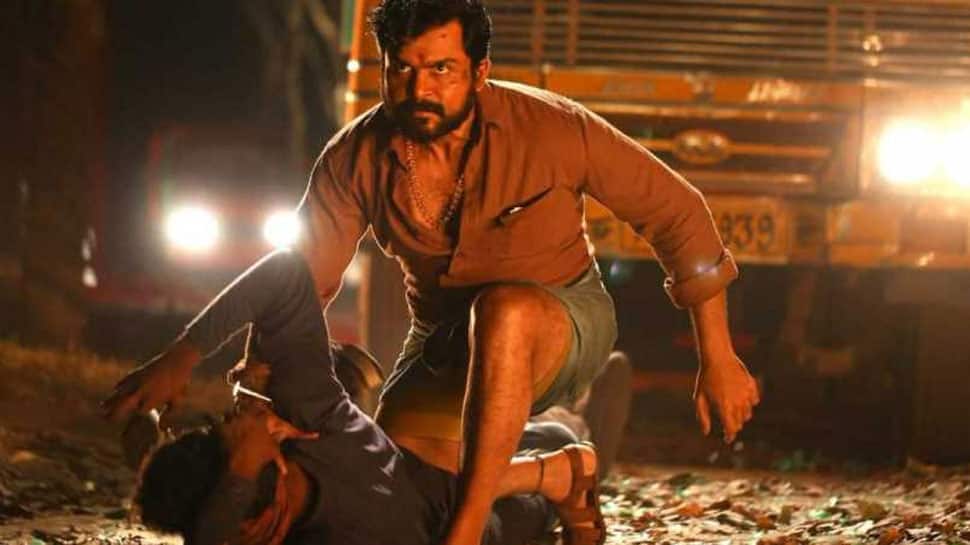 Mumbai: Reliance Entertainment is all set to co-produce a Bollywood remake of the 2019 Tamil action blockbuster "Kaithi".

"Kaithi" revolves around an ex-convict who is on his way to meet his daughter for the first time. He is accompanied by an injured police officer and, before he reaches his destination, he has to face a gang of drug lords.

Directed by Lokesh Kanagaraj, the Tamil original received positive reviews from critics and worked well at the box-office.

The film will be co-produced by Reliance Entertainment along with the Chennai-based film company Dream Warrior Pictures, founded by brothers SR Prakashbabu and SR Prabhu.

Prabhu said that "Kaithi" is a film with "no heroine, no songs and 100 per cent action".

"Released with all these odds on the Diwali festival day, ‘Kaithi' came out as a box office blockbuster among the family audience in South. We're delighted to join hands with Reliance Entertainment for the Bollywood remake. This high-octane film will surely entertain the audience pan India," Prabhu said.

Excited about the association, Shibasish Sarkar, group CEO, Reliance Entertainment, said: " ‘Kaithi' is a gripping thriller and a tribute to all the celebrated cops-and-criminals actioners you can think of. And yet it is like none you've ever seen. I really look forward to this collaboration and coming together with a great creative team that would do true justice to the film's Hindi remake."