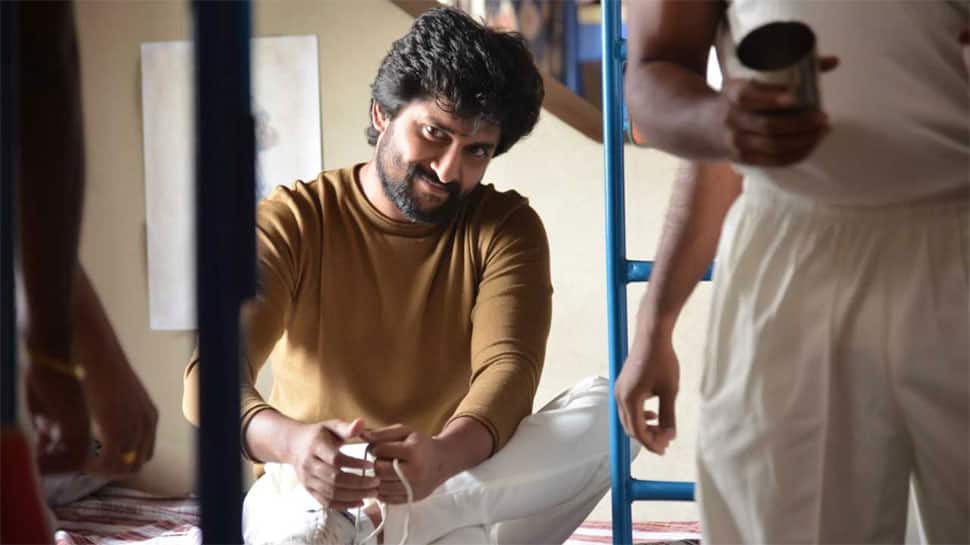 Nani and Shraddha Srinath’s upcoming film Jersey has got a ‘U’ certificate from Central Board of Film Certification and that too, without any cuts. Directed by Gowtam Thinnanuri of Malli Raava fame, the film is releasing on April 19 and all eyes are on this film as it is based on a true story.

Nani plays Arjun, a cricketer in this film. He wants to make something big in cricket at the age of 36, whereas that is when players are considered as physically unfit to play further. Shraddha Srinath plays Sara. This film will have an anti-hero climax and this is one of the reasons why many movie buffs have their eyes on it.

With posters, songs and trailer, the film has managed to create a buzz for itself. The film also has Sathyaraj in a key role and music is composed by Anirudh Ravichander.

Venkatesh has praised Nani for all his performances in previous films. He also said that the trailer has managed to struck the right chord and he is pretty confident that the audience will definitely love watching the film He also appreciated young filmmaker Gowtam for making such an inspiring film. Nani said that he wants to work with Venkatesh at least for one film.

Apart from this film, Raghava Lawrence’s Kanchana is also releasing on the same day but looks like expectations of the audience are more on Jersey.