Bollywood actor Sanjay Dutt's best friend Paresh Gehlani, whose character was essayed by Vicky Kaushal in Ranbir Kapoor starrer Sanju, has posted a special message for Sanjay on his birthday. 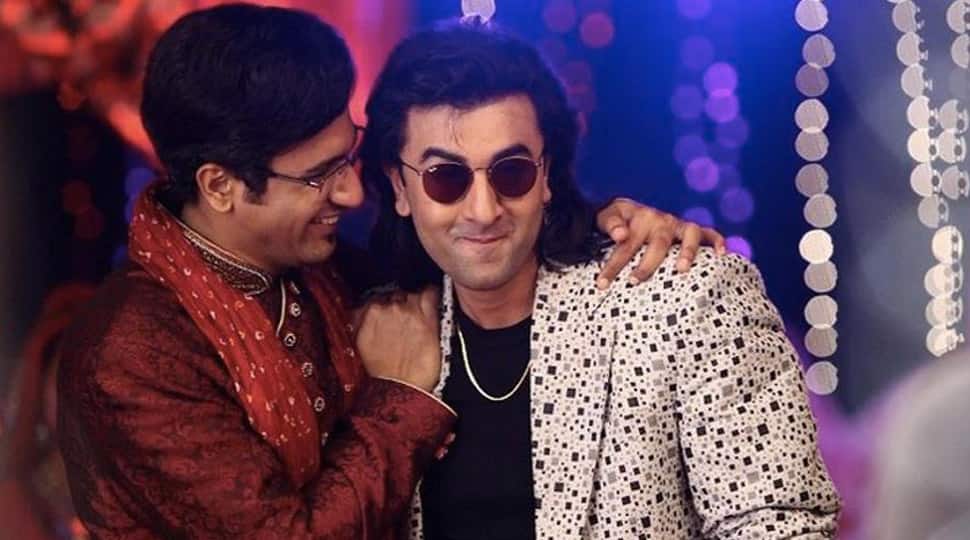 Taking to Instagram, Paresh wrote, "Brother... I’ve seen you at your best and I’ve seen you at your darkest. And I think you are one of the most amazing people who has taught me to live life to the fullest. Wish you nothing but yet another and many more years of a rocking journey... !!! Love you.

Vicky's character was lauded by the critics and audience alike.

Dutt has had many ups and downs in his personal and professional life which has been presented in the 70 mm format before the audiences. Performances of each and every actor in the film has been hailed.

Ranbir's hard work and massive transformation to look like the real-life Dutt has finally paid off. The positive response and good word of mouth publicity has helped the film do even better.