They are also found to maintain a relatively high cognitive function and physical independence even after hitting the century. Demographers in Canada estimated that the chance of living more than 110 years is as low as 1 in 100,000. Meanwhile, according to the population census in Japan in 2015, the number of centenarians was estimated to be 61,763, of which only 146 were supercentenarians. 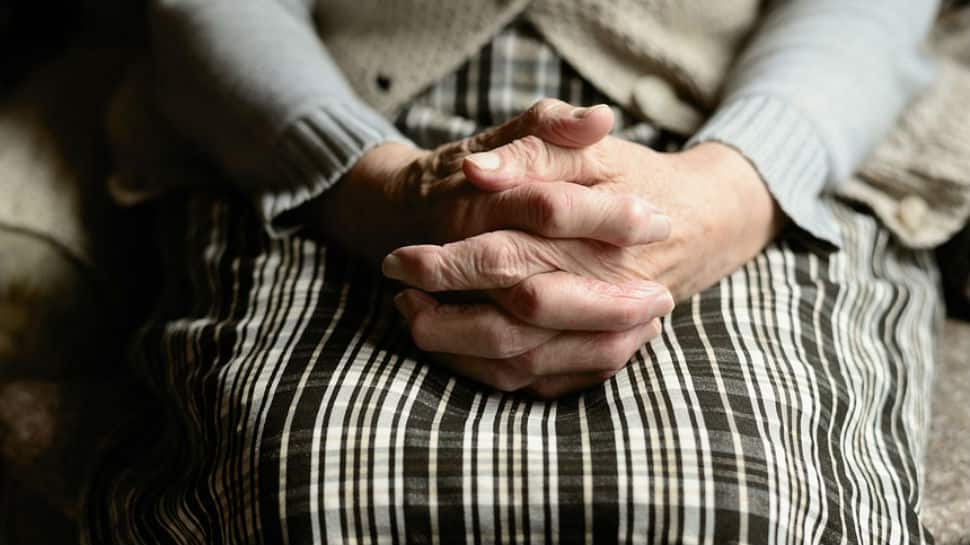 Washington DC: Supercentenarians or people who reach 110 years of age are endowed with good health and they show resistance to diseases like cancer, stroke and cardiovascular illness.

They are also found to maintain a relatively high cognitive function and physical independence even after hitting the century.

Demographers in Canada estimated that the chance of living more than 110 years is as low as 1 in 100,000. Meanwhile, according to the population census in Japan in 2015, the number of centenarians was estimated to be 61,763, of which only 146 were supercentenarians.

In other words, many supercentenarians can spend almost their entire lives in good health due to the delayed onset of age-related diseases and compression of morbidity.

Therefore, they can be considered a good model of successful ageing, and understanding their attributes would be beneficial for super ageing societies.

Many functions of the immune system show a progressive decline with age, a phenomenon known as immunosenescence, leading to a higher risk of infection, cancer, and autoimmune diseases, according to the study published in Proceedings of the National Academy of Sciences.

Age-related alterations are apparent in 2 primary lymphoid organs, thymus and bone marrow, which are responsible for the development of mature lymphocytes. In particular, elderly hematopoietic stem cells in bone marrow exhibit a myeloid-biased differentiation potential, which causes changes in the cell population of peripheral blood.

Fluorescence-activated cell sorting (FACS) and transcriptome sequencing technologies, which are extensively used to profile circulating immune cells, have revealed that the population makeup and expression levels of peripheral lymphocytes change dynamically with age.

For example, the absolute number and percentage of peripheral blood CD19 B cells decrease with age. Naive T cell numbers tend to decrease according to age, whereas antigen-experienced memory T cell numbers increase with concomitant loss of costimulation factors CD27 and CD28.

This tendency is more pronounced for CD8 T cells in cytomegalovirus seropositive donors.

Single-cell transcriptomic methods have rapidly evolved in recent years. The accuracy of quantifying gene expression and the number of cells captured per experiment have been dramatically improved.

These methods have been applied to various subjects such as finding signatures of aging in the human pancreas, observing infiltrating T cells in tumors, and characterizing diversity of cell types during brain development.

They found a higher percentage of cytotoxic T-cells that express the cell-surface molecule CD4 (CD4 T-cells) in the total T-cell population in supercentenarians than in controls.

T-cells are known to kill infected or abnormal cells.

Typically, however, T-cells that express the cell-surface molecule CD8, not CD4, are cytotoxic. Single-cell analysis of T-cell receptors in 2 supercentenarians revealed that the expansion of 1 clonotype accounted for 15-35 per cent of all CD4 T-cells.

According to the authors, the findings suggest how the immune system of supercentenarians might protect against viral infections and tumor development to confer exceptional longevity.

This is how meditation can help you make fewer mistakes